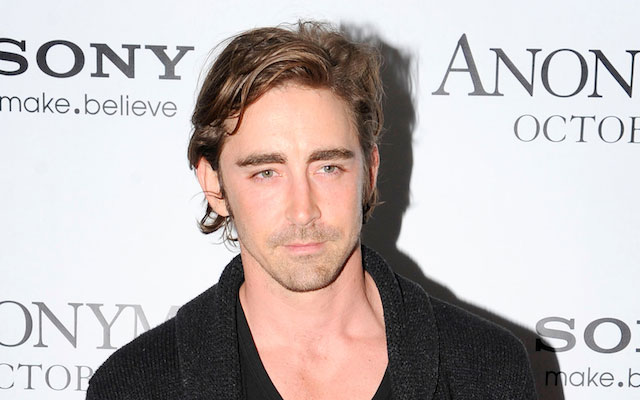 After attending the high school for a couple of years, he left it for acting at Houston’s Alley Theatre.

Lee Pace is represented by these agencies –

Lee has English, German, Scottish, and Welsh ancestry on his dad’s side, while he is of German descent on his mother’s side. 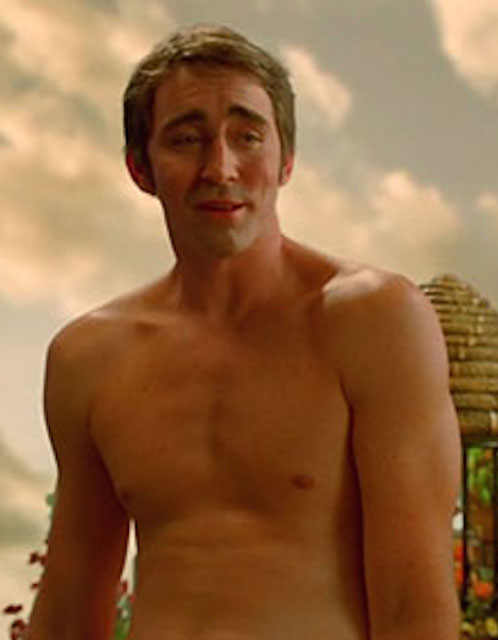 He is speculated to be wearing a shoe of size 12.

Playing Calpernia Addams in the drama film Soldier’s Girl (2003), as Thranduil, the elvenking in The Hobbit: An Unexpected Journey (2012), as Ronan the Accuser in the Guardians of the Galaxy (2014).

In 2003, Lee Pace appeared in the Canadian-American drama film Soldier’s Girl for his role as Calpernia Addams. For his performance, he won the “Gotham Award for Breakthrough Actor.” 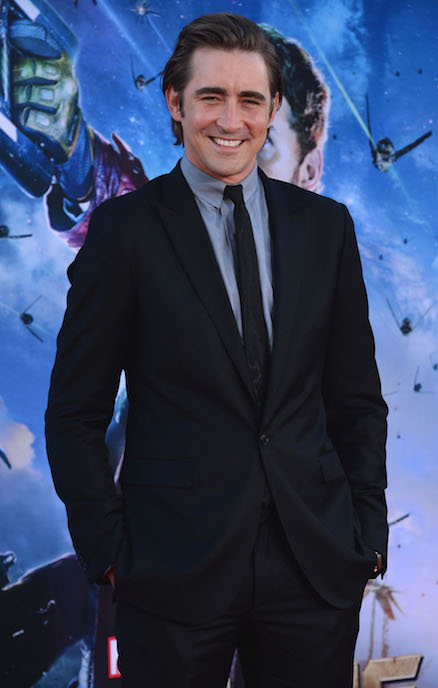