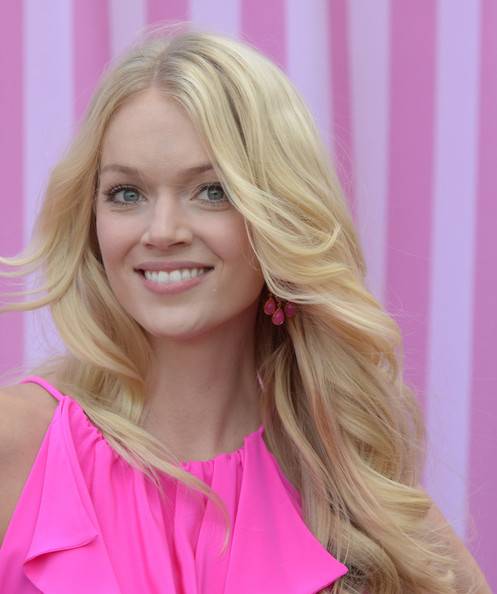 Lindsay Ellingson has been signed with –

Lindsay has said something about her first boyfriend

“I met my first boyfriend on the streets of Paris right after a runway show. I was really disheveled, one side of my hair was poofed out, my makeup was half off and he still hit on me. So I was like, “This guy must really like me.” 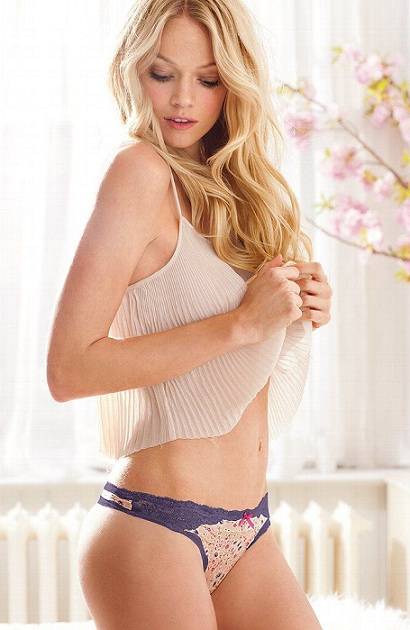 Lindsay Ellingson is of Norwegian descent. 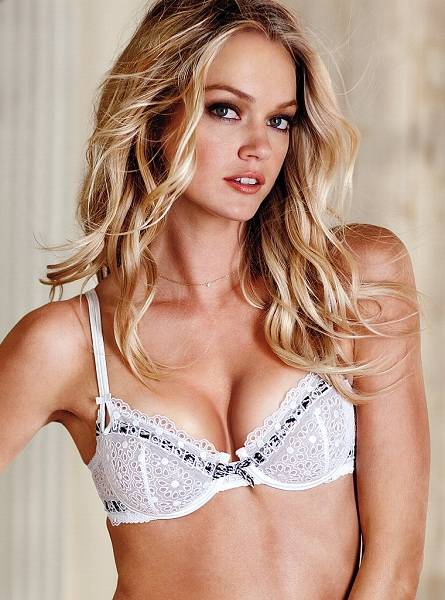 Modeling and walking the ramps for various brands. She is also Victoria’s Secret Angel since 2011.

Her debut TV show is a fashion show, Ready to Wear – Spring / Summer 2005 in which she walked the ramp for the fashion designers – Christian Dior, Eduardo Lucero, John Galliano, Lanvin, and Tsumori Chisato.

Mark Gordon is her personal trainer, who makes her fit for Victoria’s Secret fashion show. In this video, she has focussed on her legs and butts exercises. You will get to know which exercises she does with how many repetitions.