Malaika Firth is a Kenyan-born British model who first gained popularity in 2013 when she became the first black model in 20 years to be booked to appear in a Prada advertising campaign. She has done modeling work for a variety of brands such as Kenzo, Valentino, Burberry, Marc Jacobs, Dolce & Gabbana, Jean Paul Gaultier, Bottega Veneta, Fei Fei Sun, and many more. She has been featured on the cover of several magazines such as Vogue. 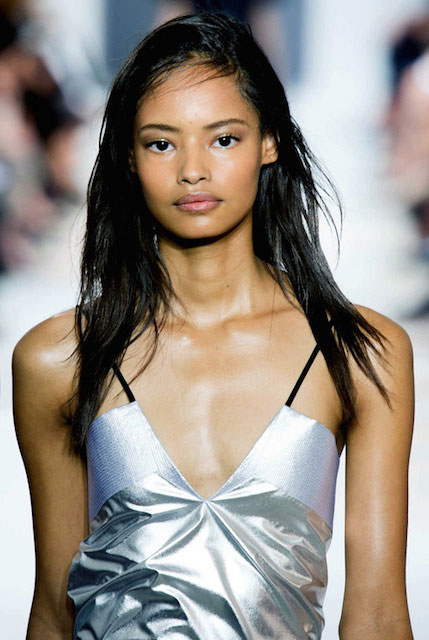 Malaika Firth is signed to these modeling agencies –

Firth is of British, Seychelloise, Swiss, and Ugandan descent.

Firth has modeled for brands like Burberry Prorsum, Asos, Prada, Victoria’s Secret, and others.

She is a Christian.

Malaika says that she goes to church every Sunday.

Malaika debuted with the Ready to Wear – Spring / Summer 2012 fashion show where she walked the ramp for Katie Gallagher, Odilon, Porter Grey, and Rachel Zoe. 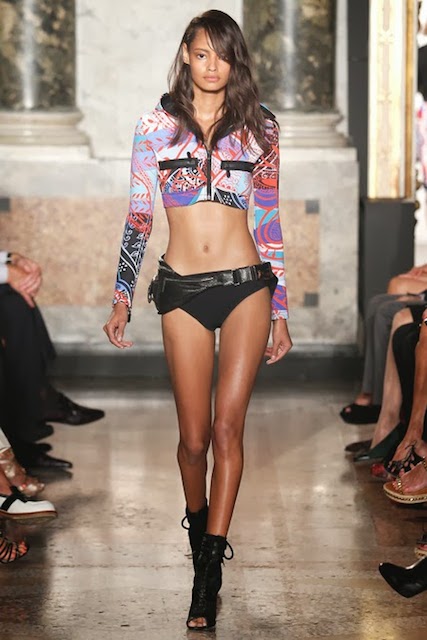