Mila Kunis is an American actress, voiceover artist, and producer who began acting during her younger years and is known for her roles like Jamie Rellis in Friends with Benefits, Meg Griffin in Stewie Griffin: The Untold Story as well as Family Guy, Lily in Black Swan, Mona Sax in Max Payne, Rachel Jansen in Forgetting Sarah Marshall, Theodora/The Wicked Witch of the West in Oz the Great and Powerful, Sharon Gill in The Angriest Man in Brooklyn, Audrey Stockman in The Spy Who Dumped Me, Jackie Burkhart in That ’70s Show, Nancy in Breaking News in Yuba County, Solara in The Book of Eli, Lori Collins in Ted, Vivian in Two and a Half Men, Jupiter Jones in Jupiter Ascending, Taylor Vaughn in Get Real, Lana in Grounded for Life, Young Hope Williams in Days of Our Lives, Young Gia Carangi in Gia, and Amy Mitchell in Bad Moms and A Bad Moms Christmas. 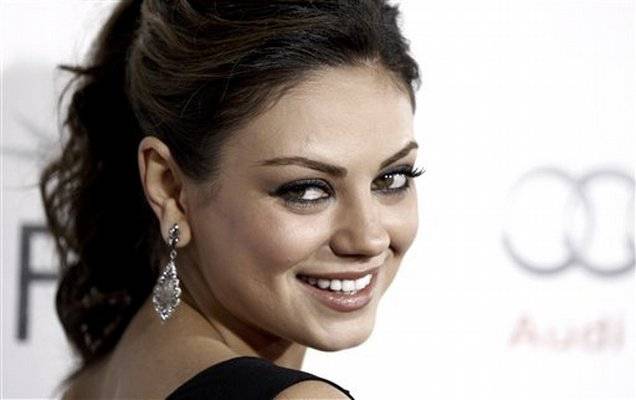 In Los Angeles, she attended Hubert Howe Bancroft Middle School. She used an on-set tutor for most of her high school years while filming That ’70s Show. When not on the set, she attended Fairfax High School, from which she graduated in 2001. She briefly attended UCLA and Loyola Marymount University in Los Angeles.

Her left eye is green and the other is brown.

1994 TV show Days of Our Lives for her role as “Hope”. She appeared only in 1 episode in a flashback.

Her next TV show was Baywatch which telecasted on TV from 1994 to 1995. In this show, she appeared in 2 episodes, viz. “Aftershock” “Hot Stuff” for her role as Annie / Bonnie.

She gave her voice in the TV show Family Guy for her role as Meg Griffin. 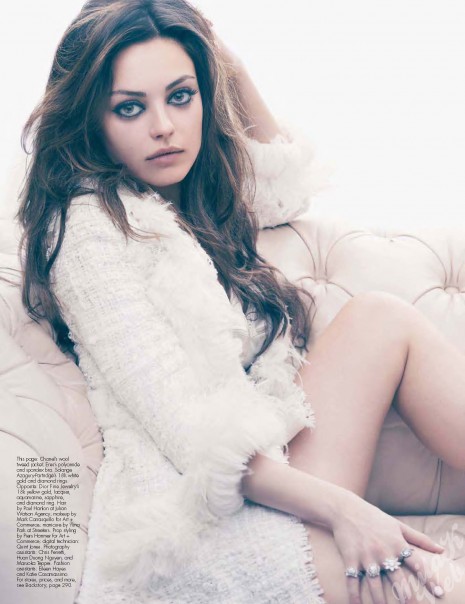 Brian Abercrombie is the one who kept Mila Kunis in shape for her 2011 movie “Friends with Benefits”. He increased Mila’s workout from 3 to 5 days per week. He made to work on this principle called P.A.S.E. (Power, Agility, Strength, Endurance). She also paid attention to her diet by eating low carbohydrates, proteins, and fats.