Norah Jones is an American singer, songwriter, actor, musician, and pianist who was named the top jazz artist of the 2000s decade by Billboard. The daughter of noted Indian sitarist and composer Pt. Ravi Shankar and concert producer Sue Jones, Norah was ranked at number #60 on Billboard magazine’s artists of the 2000s decade chart. Over the years, she has released albums, extended plays, and tracks like Little Broken Hearts, Come Away with Me, Pick Me Up Off the Floor, Feels Like Home, Day Breaks, I Dream of Christmas, Not Too Late, The Fall, Don’t Know Why, Feelin’ the Same Way, What Am I to You?, Thinking About You, It Came Upon a Midnight Clear, A Song with No Nam, My Heart Is Full, Happy Pills, Young Blood, and Carry On. Also, she has won at least 9 Grammy Awards. In addition to that, she has also been cast on shows and movies like Saturday Night Live, 30 Rock, My Blueberry Nights, VH1 Storytellers, They Came Together, Two Weeks Notice, Sesame Street, Life. Support. Music., Wah Do Dem, and Echo in the Canyon. 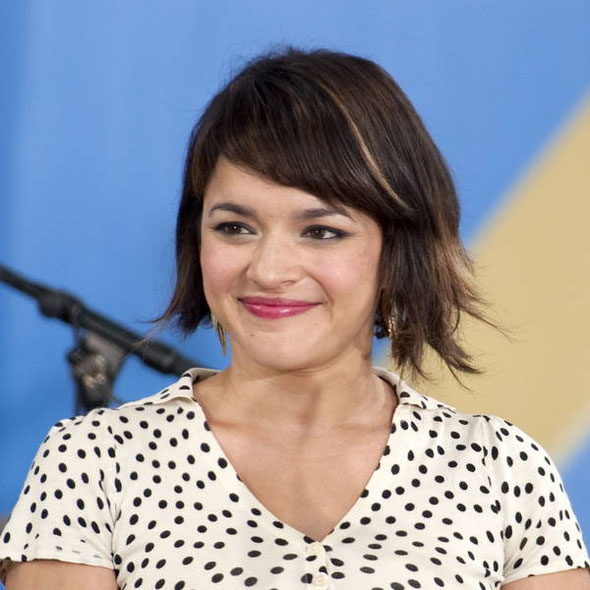 Before graduating from Booker T. Washington High School for the Performing and Visual Arts in Dallas, she attended Colleyville Middle School and Grapevine High School in Grapevine, Texas.

Jones has been signed to Silva Artist Management and has been managed by John Silva.

For the USA and Canada, Norah has been signed with William Morris Endeavor (WME).

For Europe and elsewhere, she has been connected to Creative Artists Agency (CAA).

Her net worth had been $25 Million according to CelebrityNetWorth.com.

She has Bengali Indian ancestry on her father’s side while she is of English, Scottish, and Scots-Irish/Northern Irish descent on her mother’s side. 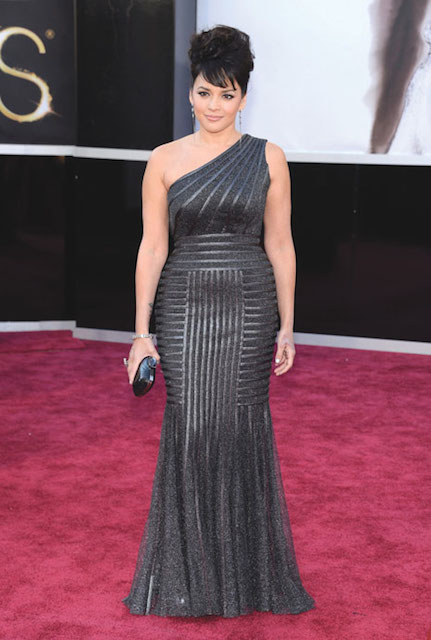 She endorsed the brand Yamaha.

She released her debut album Come Away with Me on February 26, 2002 under Blue Note Records. She received a good response from the critics. The pop album consists of 14 tracks making it a total length of roughly 45 minutes.

The album charted at #1 in 8 major countries including U.S., UK, France, Netherlands, Australia, Canada, etc. She sold 28 million copies worldwide. It was certified as 11x Platinum in Australia and New Zealand.

In 2002, she had a cameo role in the romantic comedy film Two Weeks Notice as herself.

In 2002, she appeared as a musical guest in the American late-night live television sketch comedy Saturday Night Live in episode 7 of season 28. She again appeared in this show in episode 14 of season 29 in 2004. 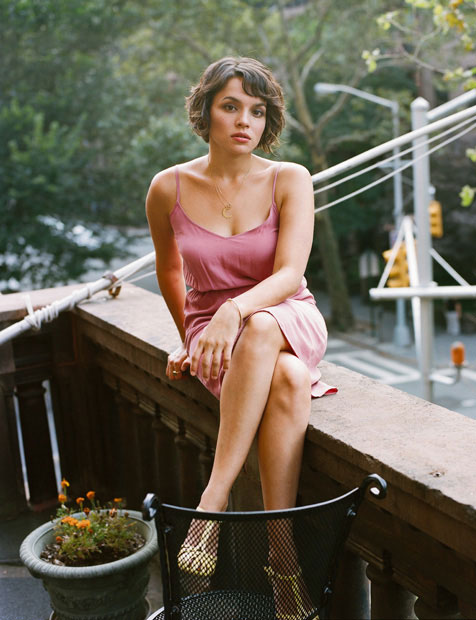