Perrie Edwards is an English singer and songwriter who has been a member of the British girl group Little Mix, which was formed on the 8th series of The X Factor in 2011 and became the first group to win the competition. One of the best-selling girl groups of all time, it has released albums and tracks like Salute, DNA, Glory Days, Confetti, LM5, Get Weird, Change Your Life, Love Me Like You, Black Magic, Shout Out to My Ex, Hair (ft. Sean Paul), One I’ve Been Missing, Woman Like Me (ft. Nicki Minaj), No More Sad Songs (ft. Machine Gun Kelly), Think About Us (ft. Ty Dolla Sign), and No Time for Tears (with Nathan Dawe). 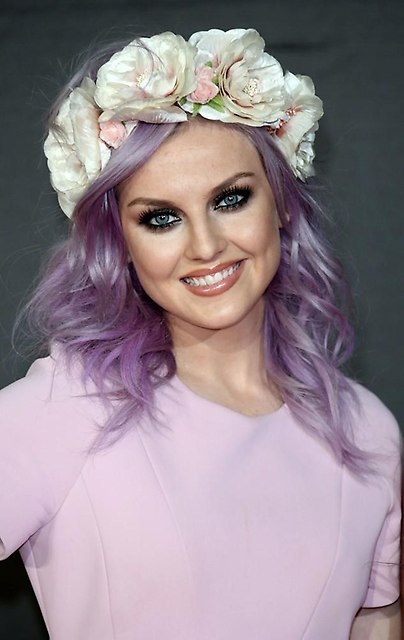 Post that, she spent five years at Mortimer Community College. Edwards finally completed her education at Newcastle College and received a BTEC in Performing Arts.

In 2021, her net worth was $9 Million according to CelebrityNetWorth.com.

Perrie Edwards is of English, Scottish, Irish, and Welsh descent.

Edwards always dyes her hair. But, she is naturally blonde.

The youngest member of the girl band, “Little Mix”. 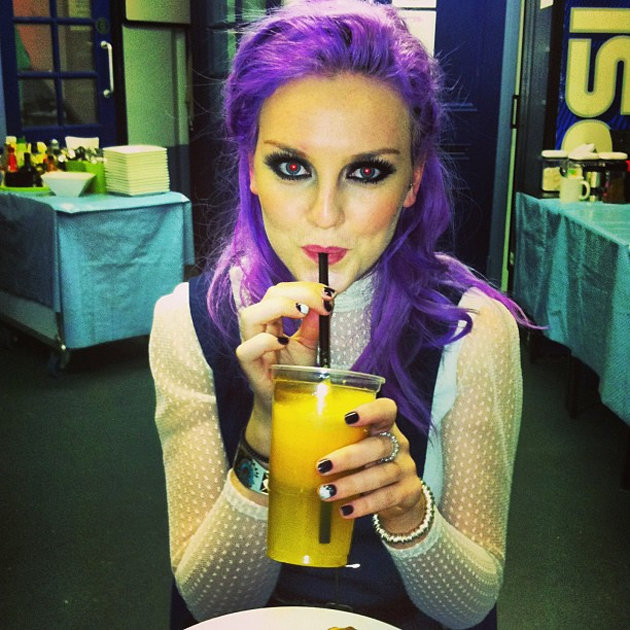 Working as a singer in the girl group “Little Mix”, a British band formed in 2011. The other three members of the band are Jesy Nelson (who left the band in 2020), Leigh-Anne Pinnock, and Jade Thirlwall.

The girl group released their debut album titled DNA on November 19, 2012, through Syco music (owned by Simon Cowell and Sony Music). The album consists of 12 tracks with a total length of 43:56 minutes.

In 2011, she first appeared in The X Factor as a contestant.

The girl group has a personal trainer. Before any tour, they work out with the trainer more exhaustively to look more toned. The girls also pay attention to their dieting habits, before the tour.