Pippa Middleton is an English socialite, author, and columnist who is the younger sister of Catherine, Duchess of Cambridge. 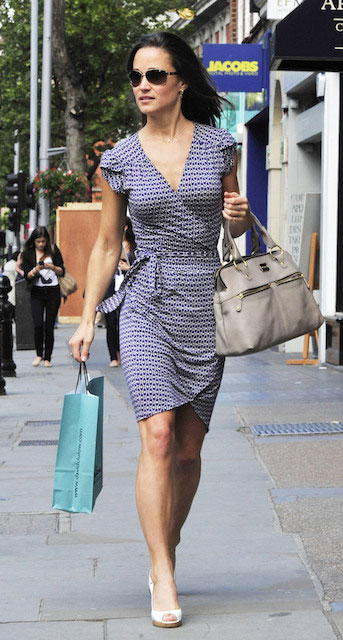 She, then received a sports scholarship while at Marlborough College in Marlborough, Wiltshire. Pippa completed an English literature degree from the University of Edinburgh. 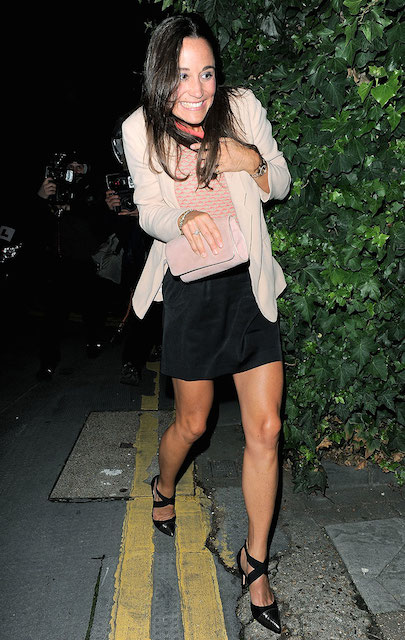 Pippa Middleton is of English, Scottish, and French descent.

She is the ambassador of the Too Many Women charity, which fights against breast cancer.

Pippa is best known as being Kate Middleton’s younger sister

Pippa employs Pilates in her daily life with no carbs at all. Her diet plan is completely carb-free.

She, along with her mom Carole dishes on the Dukan diet, which is a protein-based diet started in France by Dr. Pierre Dukan. 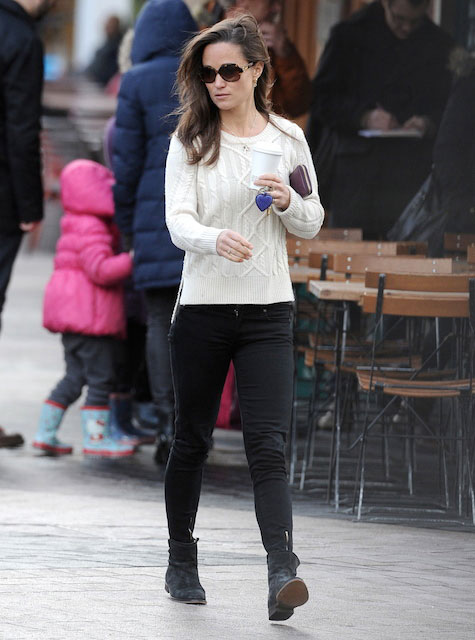