Rachel Cantu is an American social media star, best known for her YouTube channel of the same name, which has amassed a fanbase of more than 700k subscribers. Her channel’s content focuses primarily on topics such as beauty, fashion, health, Q&A, and vlogging.

Rachel Cantu has endorsed brands such as Sephora, GlassesUSA, Audible, and Clean & Clear. 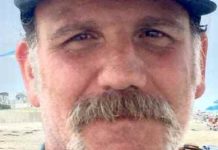