Roger Federer is a Swiss tennis phenomenon who has won 20 Grand Slam singles titles. He has held the world No. 1 spot in the Association of Tennis Professionals (ATP) rankings for a record total of 310 weeks (including a record 237 consecutive weeks), was the year-end No. 1 five times (including four consecutive), and has been ranked world No. 4 in men’s singles tennis by the ATP as of 2020. Known for his all-court game, he is also the first person to win the BBC Overseas Sports Personality of the Year award four times. 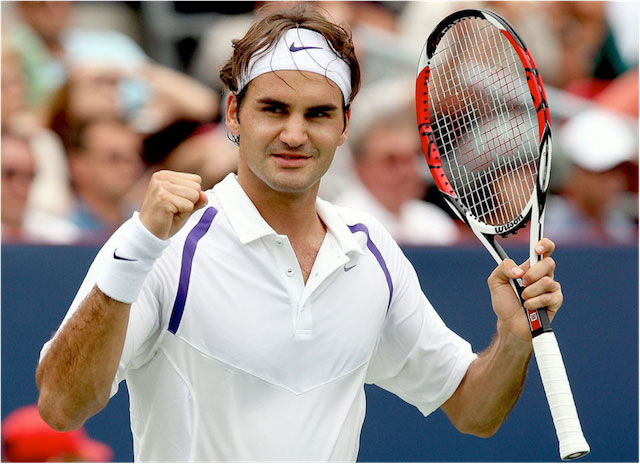 He dropped out of school at the age of 16.

Their relationship goes back to the time when Roger started playing professional tennis. They established an athlete Management Company together, which is called Team8.

Roger is of Swiss-German descent on his father’s side and has Afrikaner (Dutch, German, French/French Huguenot, distant Scottish, Belgian Flemish, Swiss-German, Danish, and Portuguese) roots on his mother’s side.

He once met Pope Benedict XVI, while he was playing on the Internazionali BNL d’Italia tournament in Italy, back in the year 2006.