Sami Gayle is an American actor and producer who is known for playing the role of Nicole “Nicky” Reagan-Boyle in the CBS police procedural drama series Blue Bloods. She has also been cast in movies such as The Congress, Stolen, Detachment, Noah, Vampire Academy, Candy Jar, and Hateship, Loveship.

She was home-schooled. She has also followed Advanced Placement (AP) curriculums in all subjects.

Later on, she got enrolled at Columbia University and studied political science and art history. She graduated in 2018.

Also, her mother has served as her manager.

She debuted with the 2011 American drama film Detachment in her role as Erica.

From 2009 to 2010, Sami appeared in 3 episodes of the CBS soap opera As the World Turns as Hayden Lawson.

She is slim-trim. She must be taking care of her health. 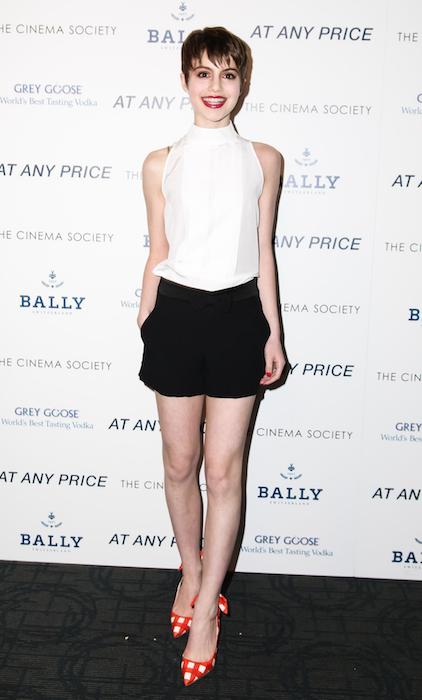