Scott Disick is an American media personality, actor, producer, reality television personality, model, businessman, and socialite who is best known for being one of the main cast members on Keeping Up with the Kardashians and its spinoffs. Apart from that, he has also been a part of many other projects including Royal Pains, Flip It Like Disick, Kingin’ with Tyga, I Am Cait, Wild ‘n Out, Youthful Daze, and Kocktails with Khloe. Moreover, he has also pursued multiple business ventures including the clothing brand, Talentless. 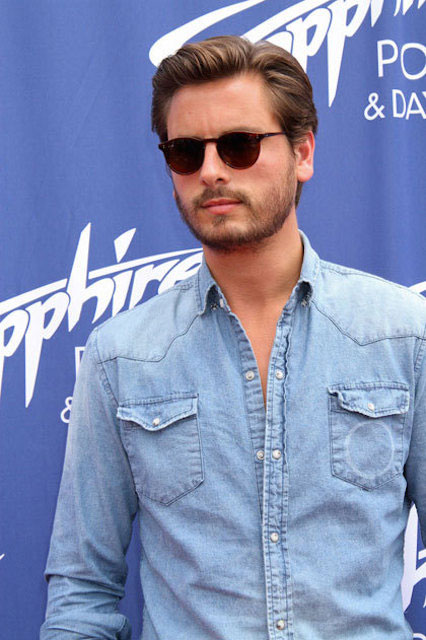 He attended Ross School, East Hampton, New York. However, he did not graduate.

His career is managed by David Weintraub.

In 2020, Scott Disick’s net worth was estimated to be $45 million as per CelebrityNetWorth.com.

He is of Ashkenazi Jewish and German descent. 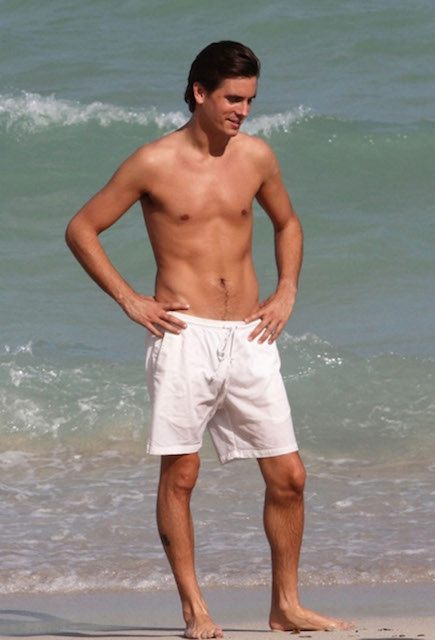 In 2013, Disick appeared in the TV show Lord Disick: Lifestyles of a Lord.

Disick does exercises three to four times a week with at least 45 minutes per session in a day. He focuses on one or two muscle groups in a day.

Also, chasing after his son is also another workout for him. 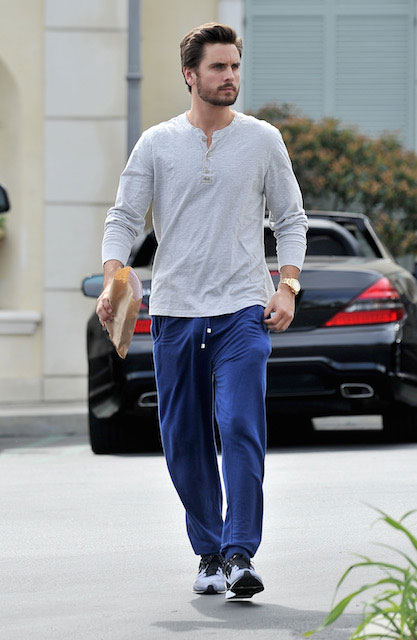