Sigrid Agren is a French model who has done modeling work for several popular brands and designers such as Prada, Costume National, Louis Vuitton, Shiatzy Chen, Yves Saint Laurent, Karl Lagerfeld, Alexander McQueen, Armani, Chanel, Versace, Ralph Lauren, Dolce & Gabbana, Jil Sander, Christian Dior, and many more. She has been featured in a variety of magazines like Vogue Paris, Harper’s Bazaar, i-D, and Numéro. Sigrid participated in the Elite Model Look contest in 2006 and went on to the finals in Paris. 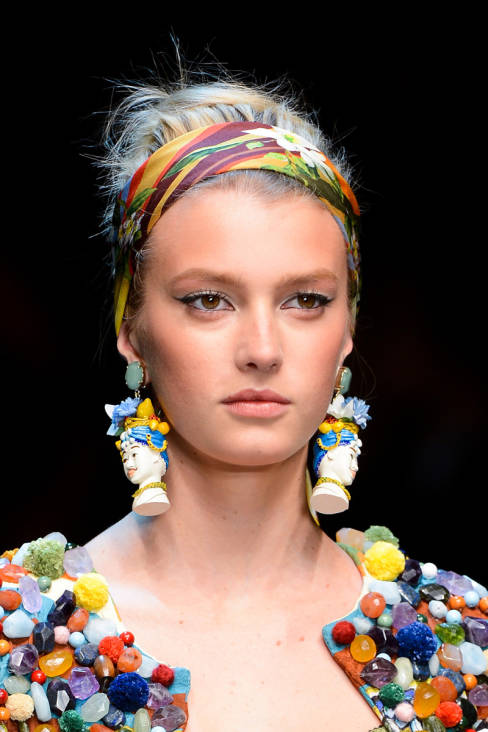 Agren completed her homeschooled education in 2007 when she passed in a science degree with honors. Her favorite subjects were biology, mathematics, and physics.

She is Martinique’s gift to the modeling industry. She is known for her striking face and a willowy frame. 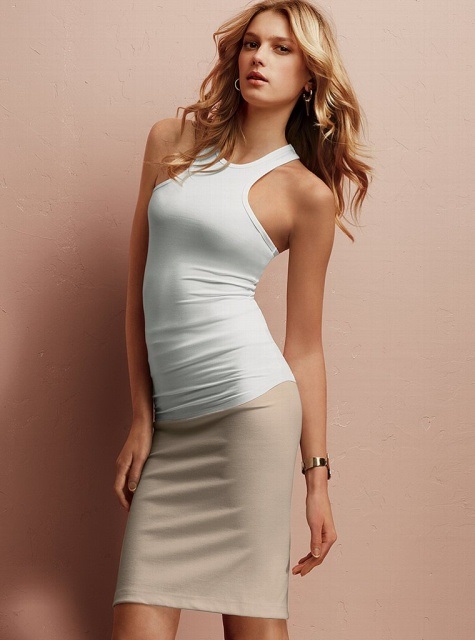 Appearing in the fashion industry

Agren appeared in Resort 2009 fashion show in which she closed the Prada resort show.

She revealed to Vogue magazine –

“I love yoga. I can practice it wherever I am, at home, in my hotel room . . . I like playing tennis, too, but that’s more of a hobby because I’m not very good!”

“The worst thing that happened so far in a fashion show was when my shoe broke during the finale of the fall Prada show. It was bad. I didn’t finish the walk. I had to go back to backstage because I couldn’t walk anymore.” 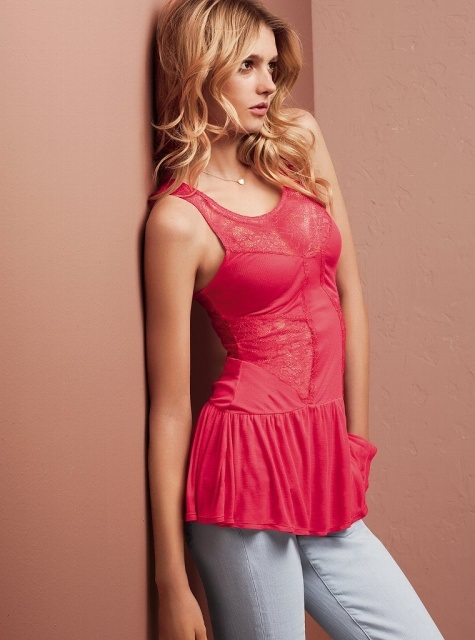