Stella Hudgens is an American actress who is best known for being the younger sister of popular actress Vanessa Hudgens. She has appeared in a variety of TV shows and films such as Players, Powerless, Smoky Knights, 16 and Missing, Mr. Hollywood, Deeply Irresponsible, The Memory Thief, According to Jim, and American Family. 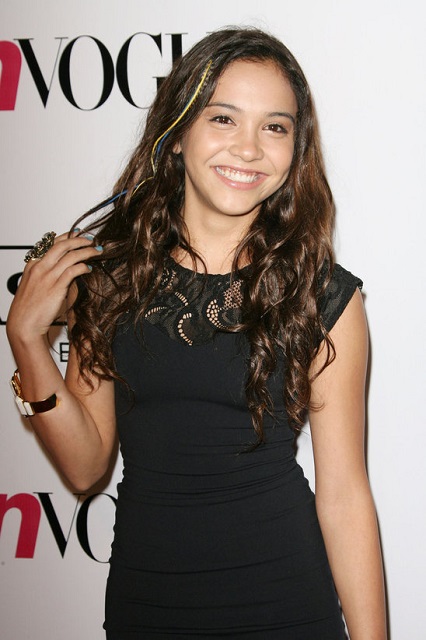 She is of Spanish-Chinese-Filipino descent on her mother’s side, while Stella is Irish and Native American on her father’s side.

She appeared in the 2007 drama film The Memory Thief for her role as Amanda. 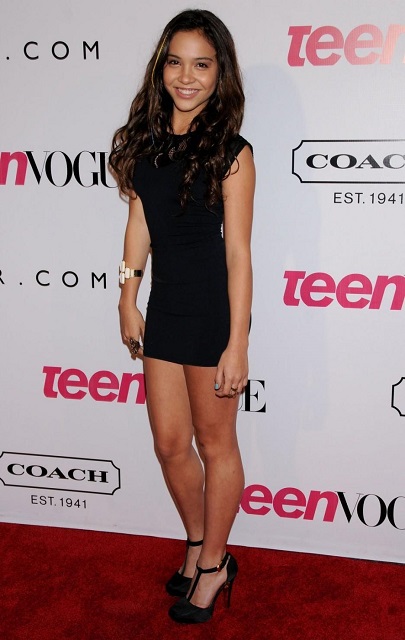 In 2002, Stella guest appeared on the television show American Family for her role as “Young Dora” in an 18th episode (of season 1) titled “The Masked Eagle: Part 1”.

She does the workout. Stella has been pictured with her sister Vanessa a number of times.