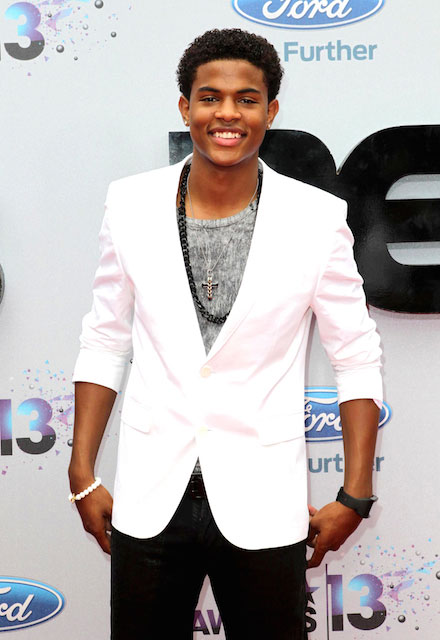 Trevor’s career has been managed by –

R&B, soul, pop, gospel, blues, jazz, and a little bit of everything else

Trevor Jackson is of African-American descent. 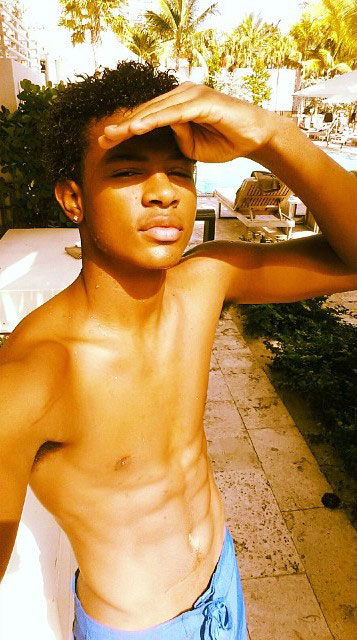 Trevor has been featured in many commercials for Microsoft, American Family Insurance, Gatorade, McDonald’s NBA, Sony PSP, Target, T-Mobile, and many more.

Playing Kevin Blake in the science fiction TV series Eureka from 2010 to 2012.

He is also known for portraying Kris McDuffy in the Disney Channel’s hit movie Let It Shine.

He played the title role of Albert in the 2010 film Albert! Or, My Life in the Ocean.

In 2006, Trevor guest appeared in the syndicated music TV show Showtime at the Apollo as himself in its fourth season. 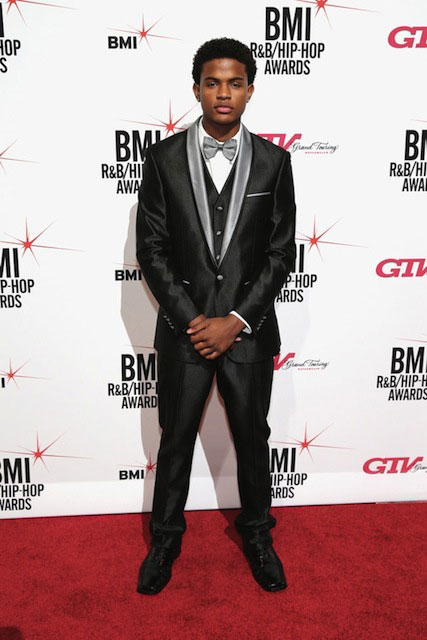