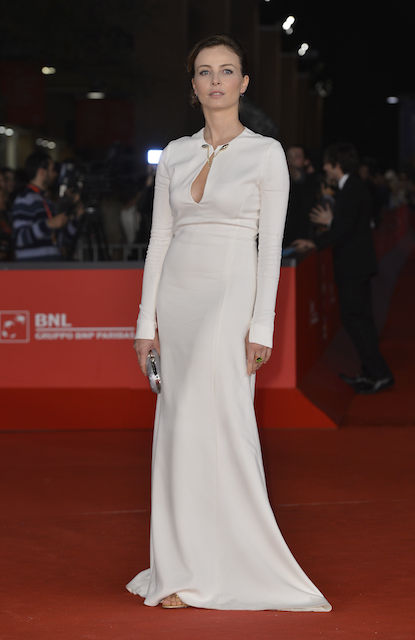 Violante Placido has been signed with –

Violante Placido is of Italian descent. 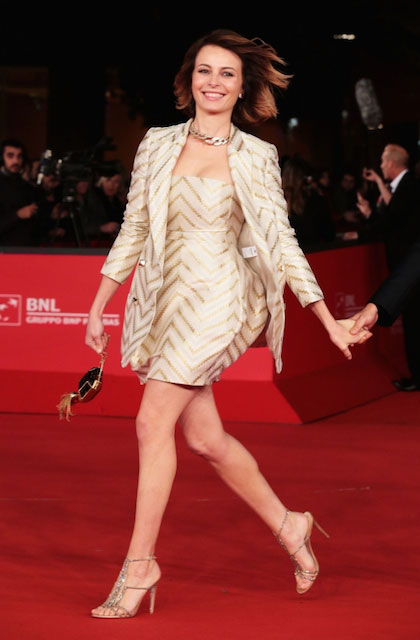 Playing Nadya in the 2011 film Ghost Rider: Spirit of Vengeance and the character named Clara in the 2010 film The American

Placido released her debut album titled Don’t Be Shy… in 2006. She was the songwriter of all the 10 tracks. The songs are mostly in English.

She made her film debut with the 1993 Italian film Quattro bravi ragazzi for her role as Valeria.

In 2007, Placido played the role of Helene Kuragin in the TV mini-series War and Peace in 4 episodes. 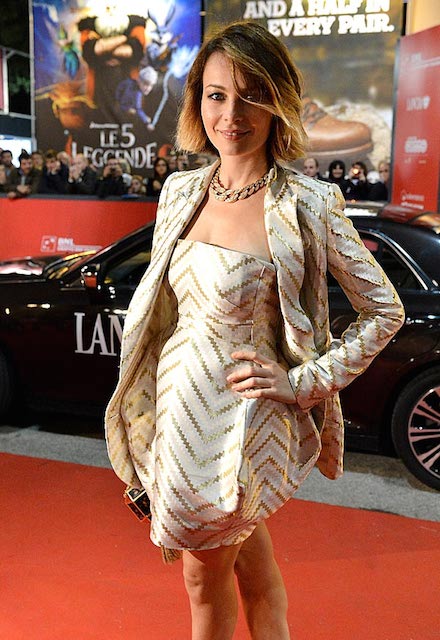