Virat Kohli’s Girlfriend Izabelle Leite is an actress too

Izabelle Leite is a Brazilian model and more popularly known as the girlfriend of Indian cricketer Virat Kohli. Apart from modeling, Leite has started acting too. She has acted in the film titled “Sixteen”, which is scheduled to release on July 12, 2013.

The model turned actress would be seen in an upcoming Hindi-language drama thriller film, which is directed and co-written by Raj Purohit in a starring role. 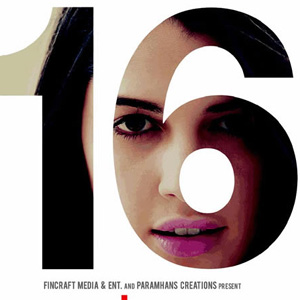 Raj Purohit is entering into Bollywood with this film. He says that there are not much films in Bollywood based on young boys and girls. He has also worked with kids before. The debutante director has done TV show “School Days” on Doordarshan.

After this movie, he will be taking the projects related to detective story and a psychological thriller. When asked about what according to him is the difference between doing the TV show and a film, he mentioned that the public pays a lot to watch the film; so actors need to engage the audience in a two-and-half-hour movie. Whereas in a TV show, the actors can improve their performance in the next episode.

The movie trailer is shown right below.

The movie is based on the lives of Indian youth, depicting India where growing up has speeded up many times from days gone by. In the time of increasing modern technologies, the youth at the innocent age of 16 is losing it innocence.

Coming up to the promotion, every film now does its promotions. The actors would appear on various famous daily soaps, cricket matches, reality shows, etc. to promote their film as much as possible. But, this one is different. Yes, they are promoting their film in a different manner. The team has hired teenage girls to promote the film by showing the trailers of the film to the public in the shopping malls, multiplexes, cinema halls. The girls would present their tabs to the people and would request them to see at least one trailer of the film. 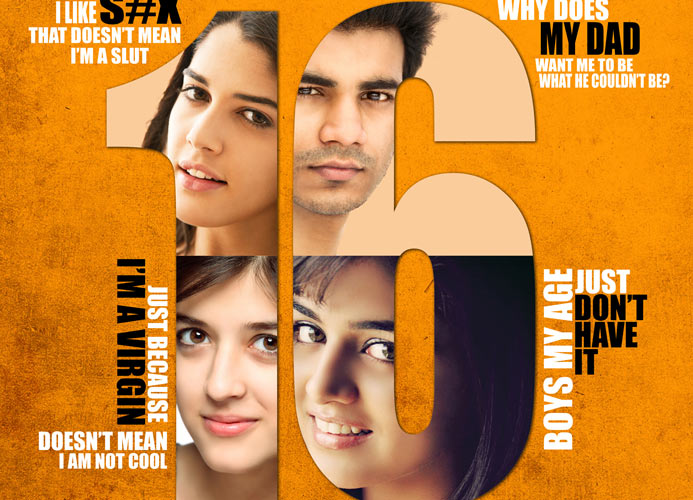