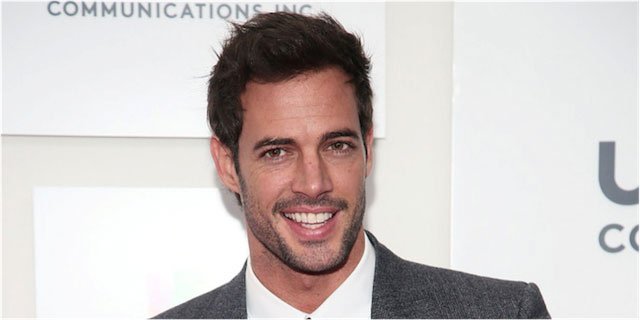 After St. Thomas, he went to Los Angeles, where he studied acting and after a brief period, he went back to Miami and continued his studies there.

As a model, he was signed with Next Models Agency.

His net worth has been $8 Million according to CelebrityNetWorth.com.

He has Jewish ancestry; his grandfather was Jewish. He is also of Cuban/Spanish-Cuban descent. 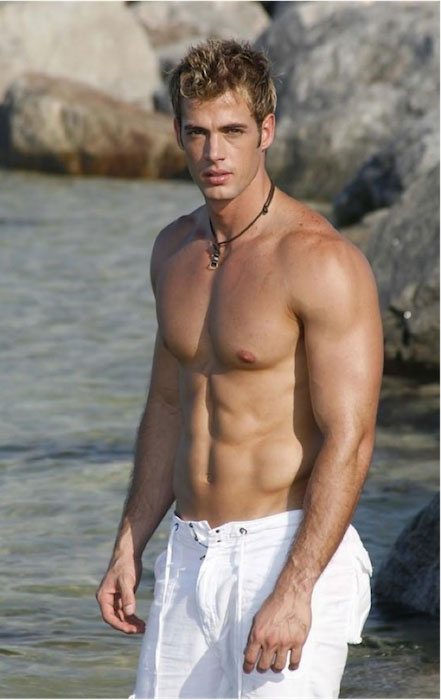 Acting in the TV novella Protagonistas de novela 2 as William Levy (himself).

William’s first film was released in 2008 titled Retazos de vida in which he played the role of Thiago.

He first gained notice via the TV series Olvidarte jamas playing the role of German from 2005 to 2006. It was his recurring role / Telenovela debut.

Williams’s great passion for bodybuilding and fitness lead him to achieve a stunning muscular body.

Levy uses different training approaches for his body. He incorporates classical bodybuilding methods for some time and then switches to old-school 5×5 powerlifting program. At the same time, he incorporates bodyweight exercises like pull-ups, dips, and pushups. William uses a kettlebell as part of his circuit training which he is doing once or twice per week. That makes him sweat, while at the same time he’s improving his body functionality.

As for cardio, he often does sprints on the beach or on the treadmill. In his own words –

“I never do typical low or medium-tempo cardio, MAYBE sometimes, but that is really rare. For me sprinting is the best cardio you can do along with boxing, I often use to run the beach or run on a treadmill or do a combination of running and punching for a time, that makes my body sweats like crazy.”

William loves to be in shape throughout the whole year, so it’s obvious that he is on a high protein and low carb diet, the whole time. 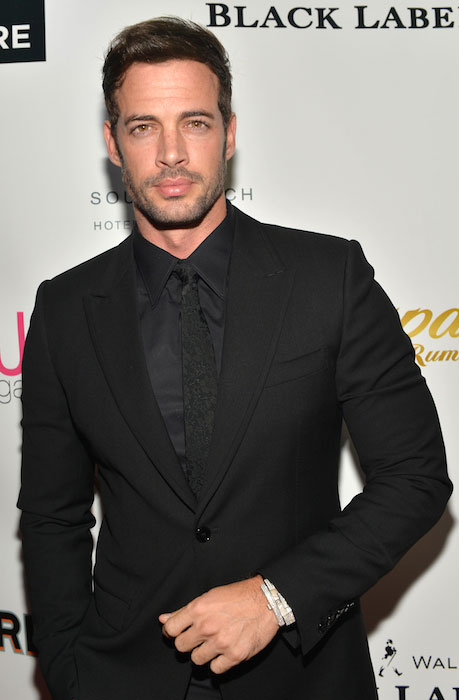