Georgia May Jagger is signed to these modeling agencies –

Georgia May Jagger has dated – 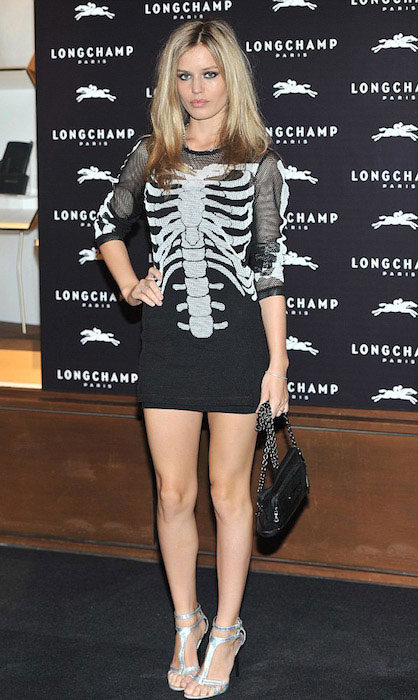 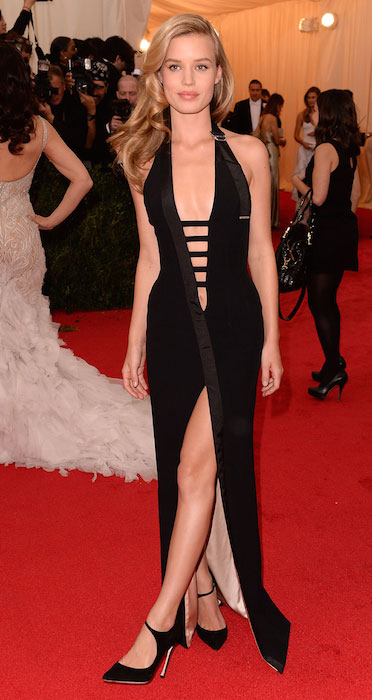 Her gapped tooth and appearing in adverts for famous fashion houses and designers.

Georgia May Jagger debuted with Resort 2011 fashions show where she walked for Chanel.

She appeared in the TV movie documentary Being Mick for her role as herself in 2001. The lead role of Mick was played by Mick Jagger himself (Georgia’s dad). It was released in 2001 and is based on the biography of Mick.

She eats a healthy diet which includes fruits, vegetables, and protein-rich items like fish, meat, etc. Additionally, she drinks lots of water. Get to know more about her fitness routine, diet plan, and beauty secrets.