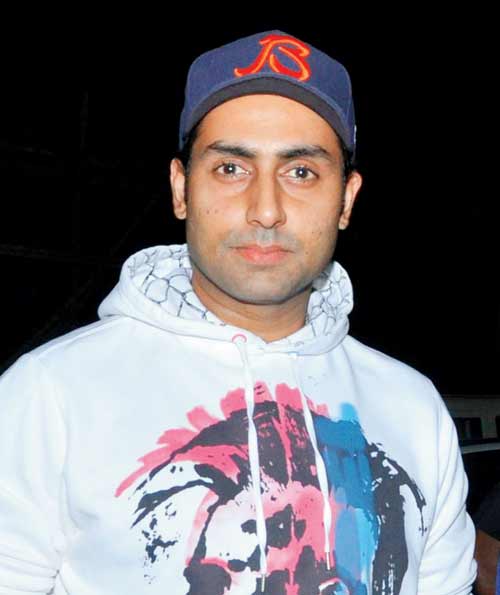 Abhishek attended Jamnabai Narsee School and then, Bombay Scottish School in Mumbai. Abhishek switched the school to enroll himself into a Delhi-based school, Modern School in Vasant Vihar, New Delhi. He also attended Aiglon College in Switzerland. He then attended Boston University but dropped out.

According to CelebrityNetWorth.com, his net worth had been $30 Million. 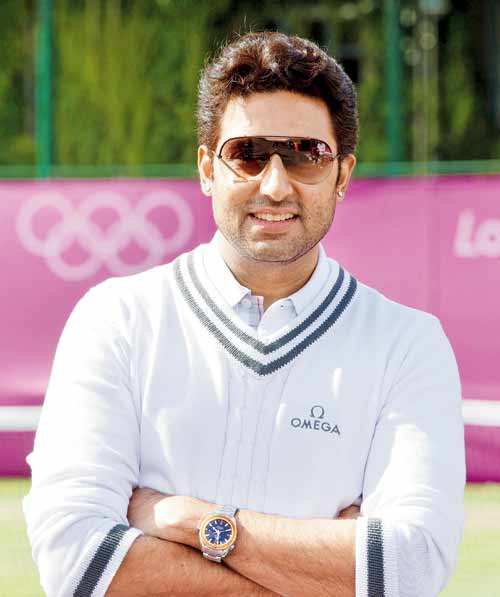 2000 Indian film written, produced, and directed by J.P. Dutta, Refugee for his role as Refugee. It was the debut of Kareena Kapoor also.

He got critical success in 2004 after doing the film Dhoom.

For Dhoom 3 movie, Bachchan worked with a celebrity trainer, Prashant Sawant. He confirmed to HT that he is training Abhishek, but cannot open up the workout routine and diet plan. Once he is done with it and all the training sessions are completed, he will reveal that.

Prashant has also worked with Shah Rukh Khan for his movies like Om Shanti Om (2007) and Jab Tak Hai Jaan. He worked with Ajay Devgn to help him achieve the body, shown in Singham (2011). 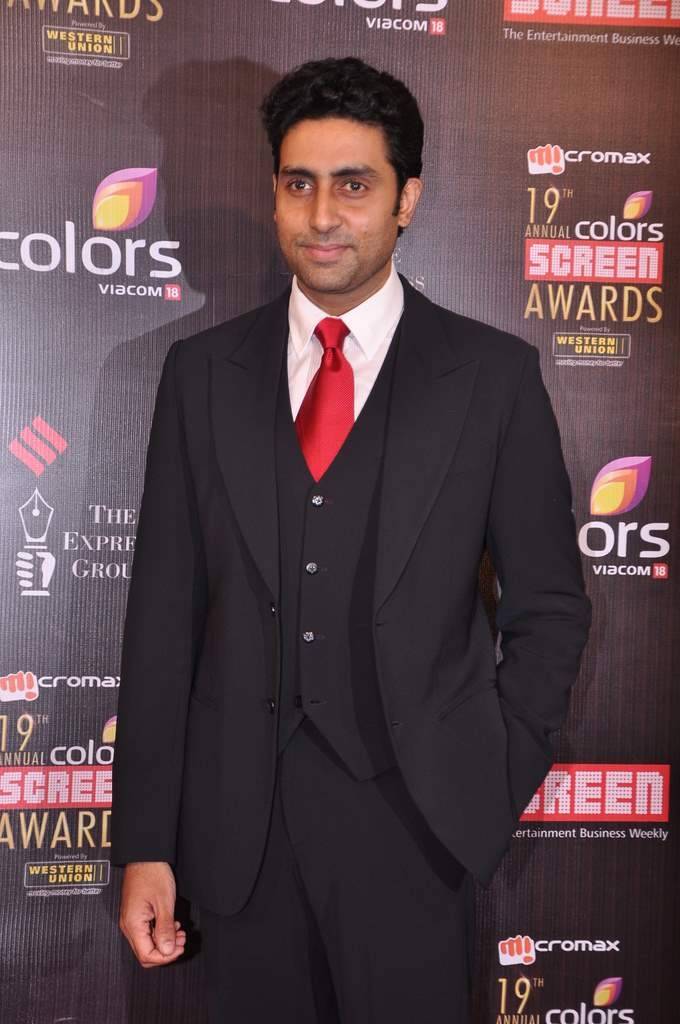