Aimee Teegarden is an American actress, model, and producer who is best known for portraying roles such as Julie Taylor in Friday Night Lights, Emery Whitehill in Star-Crossed, and Ella Benjamin in Notorious. She has also appeared in a variety of other TV shows and films such as The Perfect Age of Rock ‘n’ Roll, Beneath the Darkness, Scream 4, Call of the Wild, A Change of Heart, Bakery in Brooklyn, Hannah Montana, The Selection, CSI: Crime Scene Investigation, Once Upon a Christmas Miracle, Robot Chicken, The Rookie, Punk’d, CSI: Miami, and many more. She has been featured in the music videos of songs such as Demi Lovato‘s Made in the USA and Metro Station’s Kelsey. For her acting skills, Aimee has been honored with numerous awards such as the Young Hollywood Award. 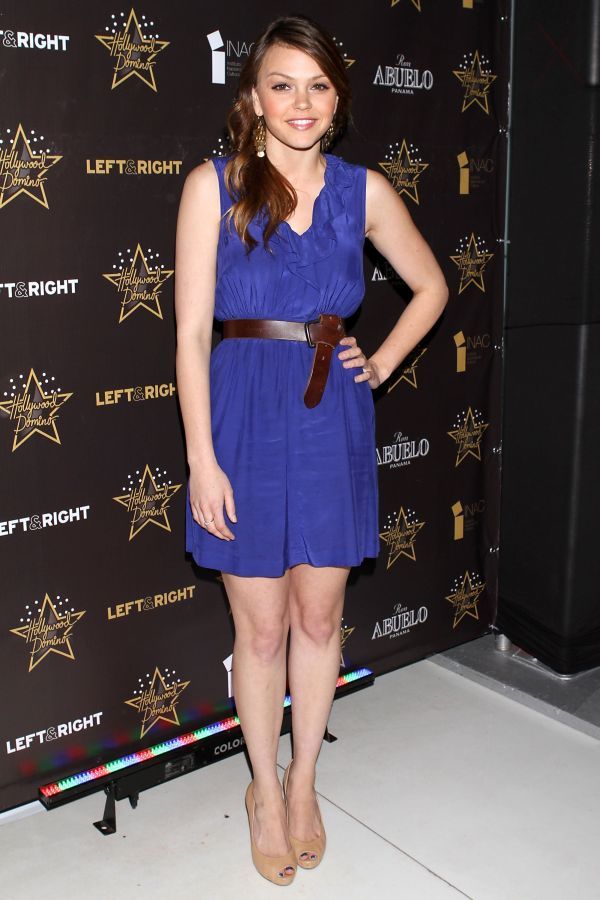 She graduated at the age of sixteen by homeschooling.

She is signed to All American Speakers. 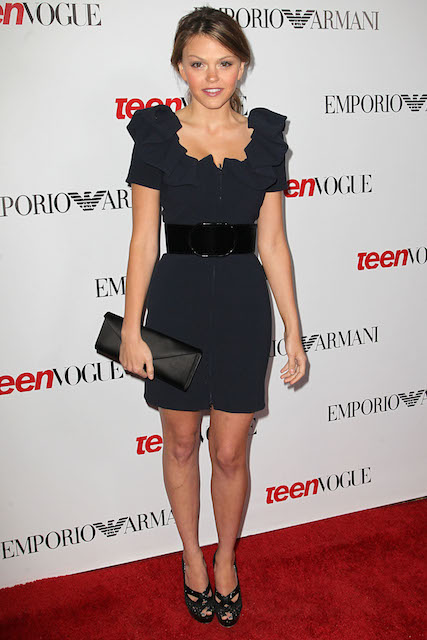 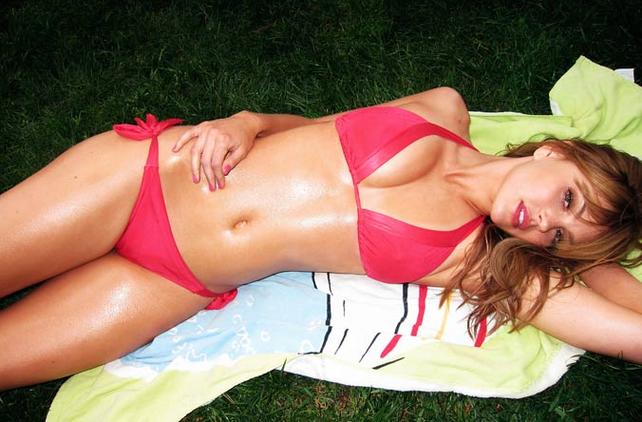 She has appeared in PETA’s anti-fur campaign advert.

Teegarden also appeared in an IHOP commercial in 2007.

Playing the lead role as Julie Taylor in NBC’s drama television series Friday Night Lights from 2006 to 2011. During the TV show’s original lifetime run, she appeared in a total of 73 episodes (out of a total of 76).

She appeared in the 2005 short (14 minutes long) drama film Sailing for Madagascar for her role as Bette Warren.

As a kid, she had a celebrity crush on Mark Hamill (from Star Wars).

Aimee goes to the gym and does exercises there and she is a vegan too and eats mostly healthy to stay in shape. 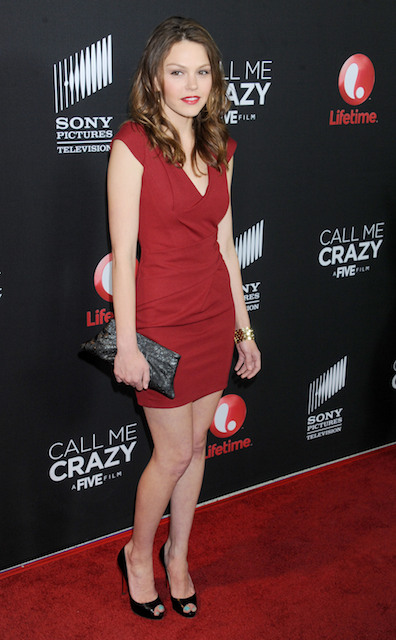