Alex Turner is an English musician, singer, songwriter, and record producer best known as the frontman and principal songwriter of the rock band Arctic Monkeys, formed in Sheffield in 2002. The band has released albums, extended plays, and tracks like Whatever People Say I Am, That’s What I’m Not, Five Minutes with Arctic Monkeys, AM, Humbug, Suck It and See, Favourite Worst Nightmare, Tranquility Base Hotel & Casino, I Bet You Look Good on the Dancefloor, When the Sun Goes Down, Leave Before the Lights Come On, One for the Road, Why’d You Only Call Me When You’re High?, Do I Wanna Know?, R U Mine?, Fluorescent Adolescent, Brianstorm, and Don’t Sit Down ‘Cause I’ve Moved Your Chair. Moreover, Alex Turner has also been a part of the supergroup called The Last Shadow Puppets, with whom he has released albums, EPs, and tracks like The Age of the Understatement, Everything You’ve Come to Expect, My Mistakes Were Made for You, Standing Next to Me, The Dream Synopsis, Bad Habits, and Aviation. As a solo artist, Alex released his debut EP Submarine in 2011. 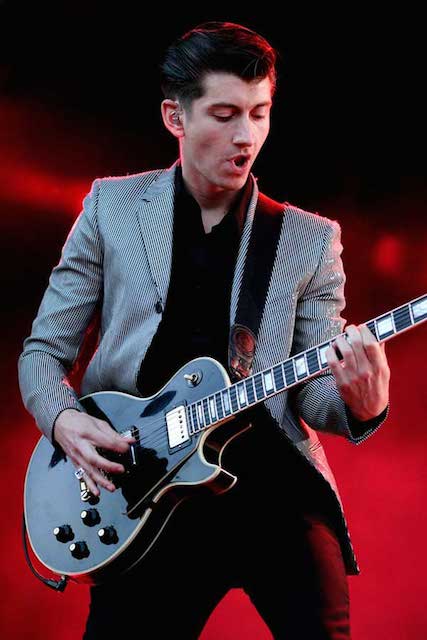 He attended Stocksbridge High School, Sheffield from 1997 to 2002. Then, he studied at Barnsley College but dropped out for a year in order to focus on his music career.

Alex Turner has been signed with Wildlife Entertainment, Ltd.

His net worth had been $25 Million according to CelebrityNetWorth.com. 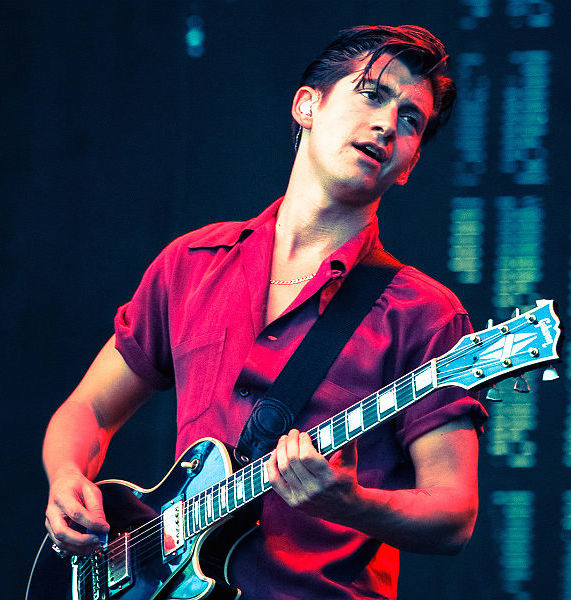 Alex Turner is of English and Scottish descent.

The original sense of humor

Via his band Arctic Monkeys, Turner released the debut album titled Whatever People Say I Am, That’s What I’m Not on January 23, 2006. They were able to sell 360,000 copies of the album in the first week of its release and hence, successfully made the record for the fastest-selling debut album in British music history. 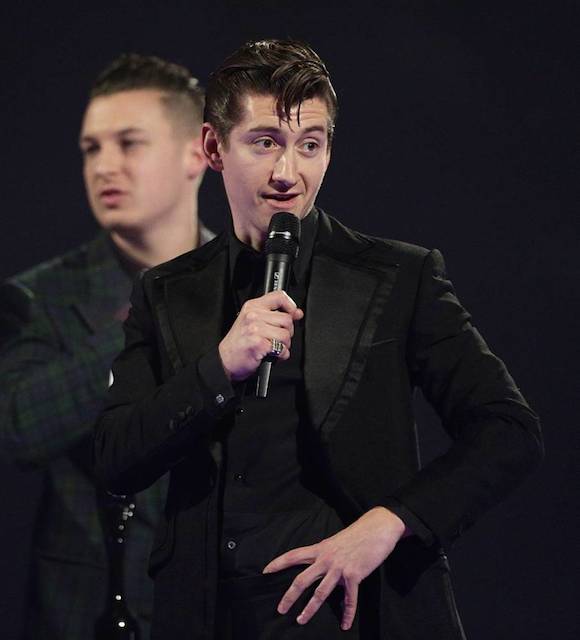