Anais Mali is a French model and fashion designer who has done modeling for a variety of brands and designers such as Zink, L.A.M.B., Marc Jacobs, Vera Wang, Derek Lam, Cynthia Rowley, Catherine Malandrino, Cynthia Steffe, Rachel Roy, and many more. She has been featured on the cover of magazines like Italian Vogue, Vogue Nippon, Harper’s Bazaar, V, and i-D. In November 2016, Anais also appeared in the music video of The Weeknd‘s song, Mania. She is also the owner of a line of bodysuits called Anaïs Bodysuits. 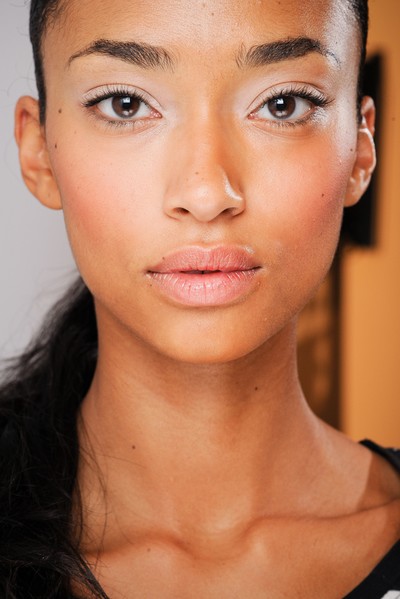 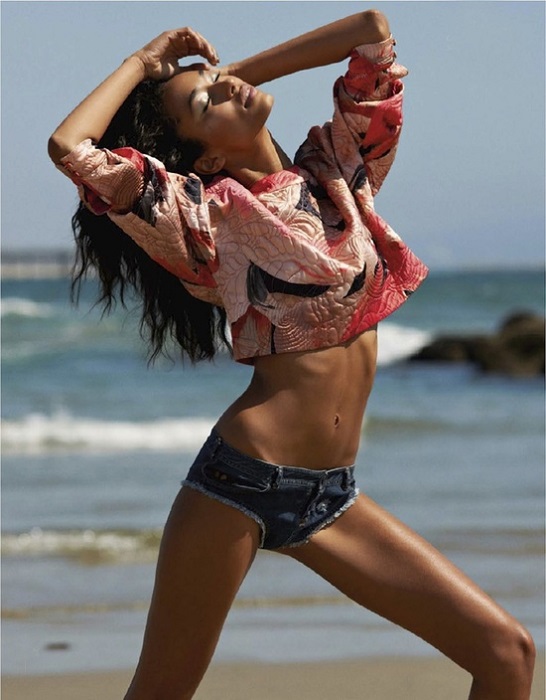 She has a boyfriend in Miami. It is clear from her statement given to i-D magazine.

Mali was born to a father from Poland and a mother from Chad. 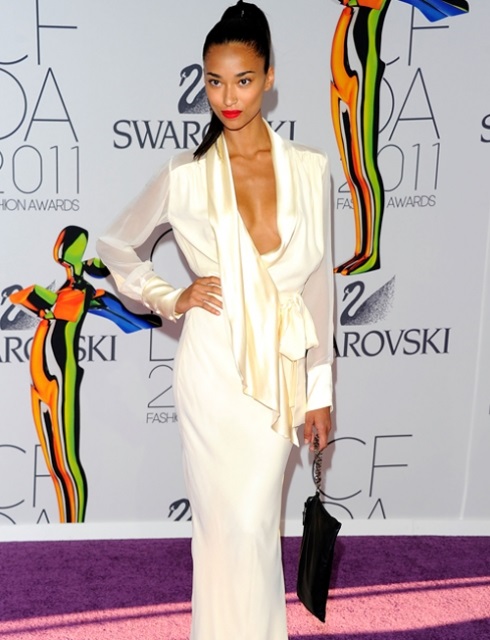 Modeling for famous fashion brands and gracing the magazine covers

She debuted on television with a fashion show, Ready to wear – Spring / Summer 2010 in which she walked the runway for designers and brands such as Betsey Johnson, Chocheng, L.A.M.B, Mikhael Kale, Sophie Theallet, Vivienne Westwood Gold Label.