Andi Dorfman is an American television personality, author, and attorney who is best known for her appearance as a contestant on The Bachelor in 2014 and as the lead in The Bachelorette. In the past, she also a published book titled It’s Not Okay, which explained her relationship and breakup with Josh Murray. Andi is also popular on several social media platforms such as Instagram, where she has more than 1 million followers. 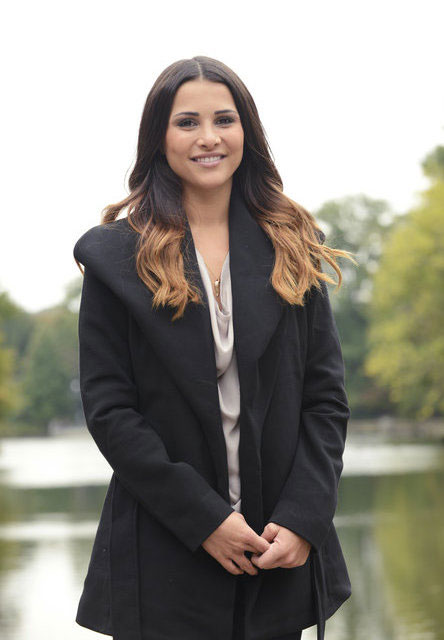 In 2009, she graduated from Louisiana State University (LSU). Later, in 2012, she received a J.D. from Wake Forest University School of Law in North Carolina. She passed the bar examination in 2012.

Dorfman is an alumna of Phi Mu Fraternity, a Panhellenic sorority of LSU. 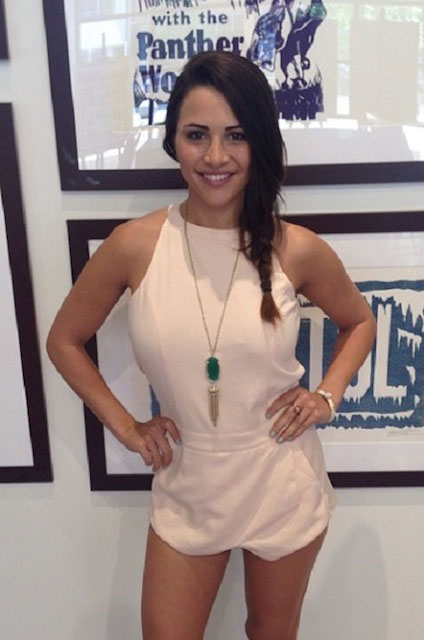 Being on Juan Pablo’s season of The Bachelor. She walked in the ninth episode of the show.

She first appeared in season 18 of the reality television dating game show The Bachelor, where bachelor Juan Pablo Galavis was searching for his soul mate. Andi was a contestant on the show broadcast in 2007.

Her workout routine and diet plan are not known. But, she has a svelte figure and has a sweet tooth. 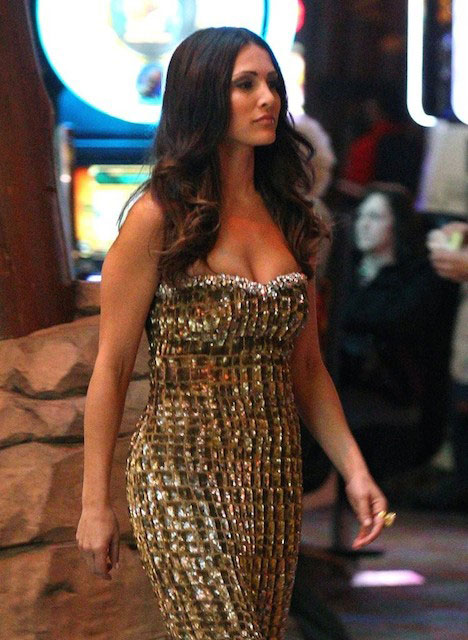