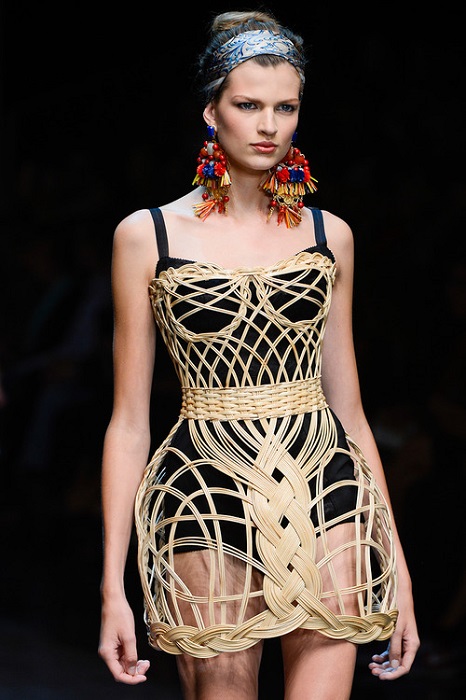 She was discovered at 14 and started modeling. She has been seen many times studying, behind the stage during a fashion show. But, her educational background is not known.

The model has 3 siblings (2 brothers and 1 sister). She is the fourth child in the family.

Bette is represented by these modeling agencies –

She has a boyfriend. But, Bette has not revealed about him in the public. 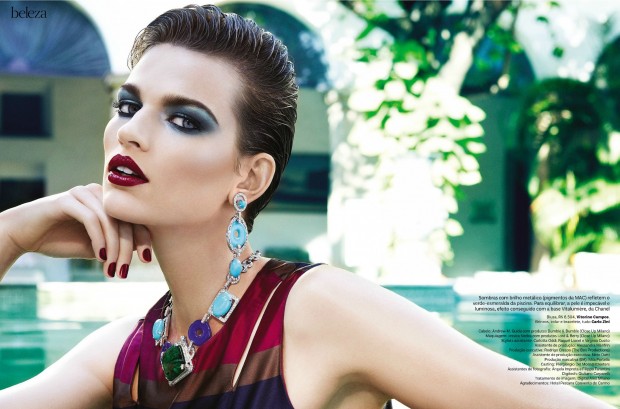 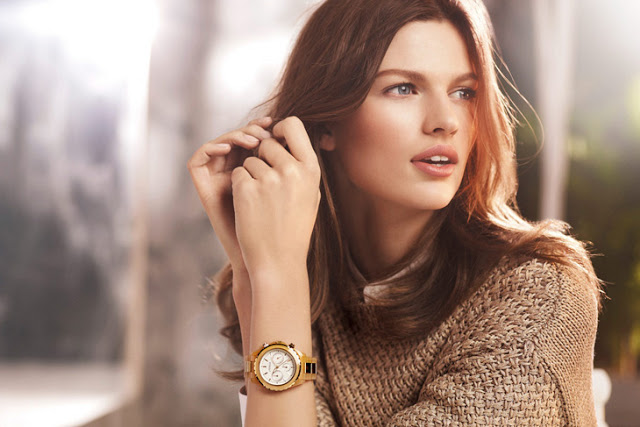 Modeling and walking the runway

She debuted on television with a fashion show Ready to Wear – Spring / Summer 2006 in Milan where she advertised for Dries Van Noten, Emanuel Ungaro, Jil Sander, Hermès. 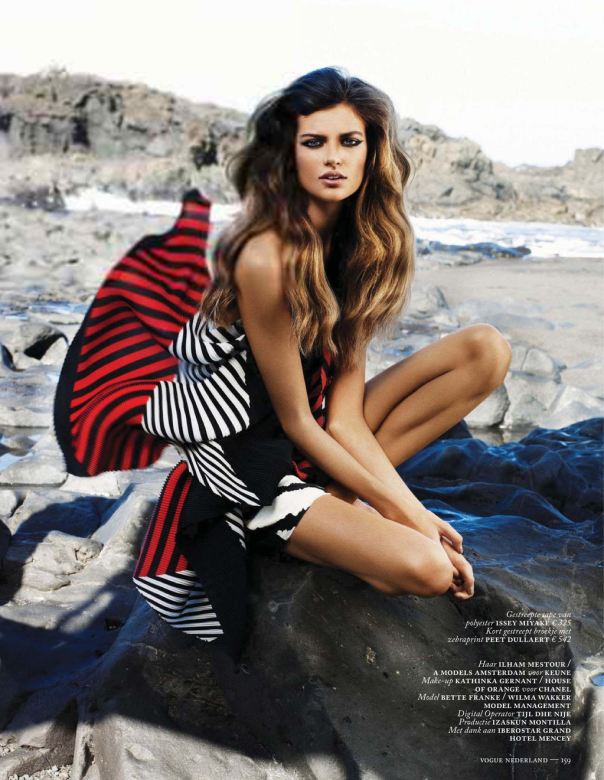