Brad Simpson is an English singer and songwriter who is known as the lead vocalist and guitarist of the pop-rock band The Vamps. The band was formed in 2012 and has since released many albums, songs, and extended plays such as Meet the Vamps, Wake Up, Night & Day (Day Edition), Night & Day (Night Edition), Cherry Blossom, Somebody to You, Missing You, All Night, Oh Cecilia (Breaking My Heart) (ft. Shawn Mendes), Somebody to You (ft. Demi Lovato), Rest Your Love, Wild Heart, Hands (with Mike Perry and Sabrina Carpenter), Just My Type, Too Good to Be True (with Danny Avila ft. Machine Gun Kelly), Personal (ft. Maggie Lindemann), and Hair Too Long. 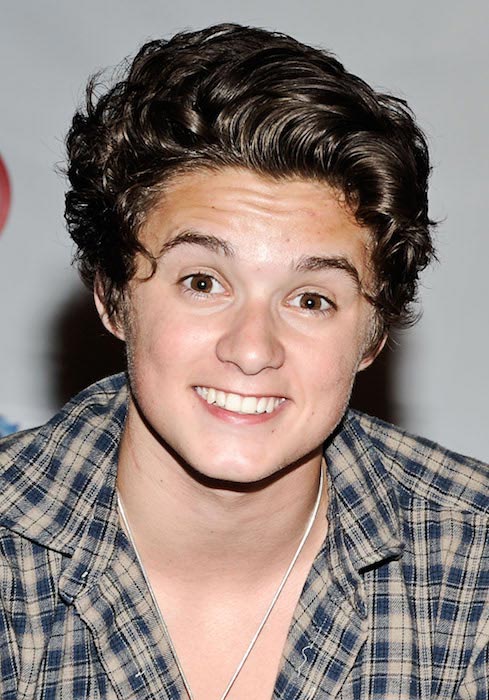 The Vamps band has been signed with Prestige Management. 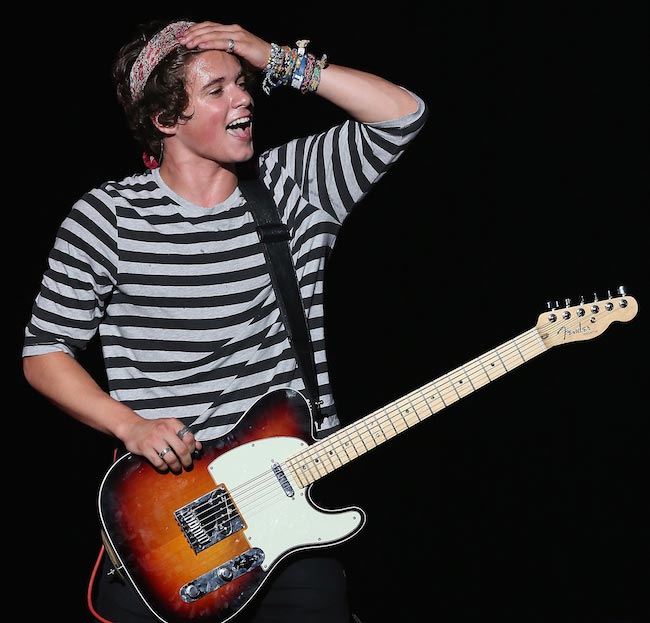 Brad Simpson is of English and Scottish descent.

Curly hair (Due to his hair, he was often compared with One Direction’s Harry Styles who is known for his long hair locks)

Brad has modeled for Saint Kidd.

Being the lead vocalist and guitarist of The Vamps band

The Vamps released their debut album entitled Meet the Vamps on April 15, 2014, via Mercury Records. It consists of 15 tracks, making it about 51 minutes long.

It was certified as “Gold” in Britain.

On August 27, 2013 episode, he performed in the talk show This Morning as himself.