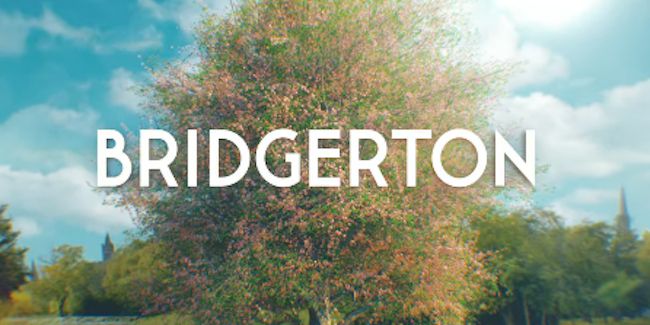 Bridgerton is an American drama series based on Julia Quinn’s novels. The series is set in the Regency era London’s Ton.

The series started broadcasting on Netflix on December 25, 2020. On January 27, 2021, as per the data released by Netflix, Bridgerton was watched by 82 million households in the first 28 days of the release which set the record of becoming the most-watched series on Netflix to that date.