Cassadee Pope is an American pop-punk singer, songwriter, and musician who has served as the lead vocalist and songwriter of the rock band Hey Monday, which has released album, extended plays, and tracks such as Hold On Tight, Candles, Beneath It All, How You Love Me Now, I Don’t Wanna Dance, and Homecoming. After the band went on a hiatus in December 2011, Cassadee Pope embarked on a career as a solo artist and has released many albums, extended plays, and songs including Frame by Frame, Thrive, Rise and Shine, Summer, Stages, I Wish I Could Break Your Heart, If My Heart Had a Heart, Wasting All These Tears, What the Stars See (ft. Karen Fairchild and Lindsay Ell), and Think of You (with Chris Young). 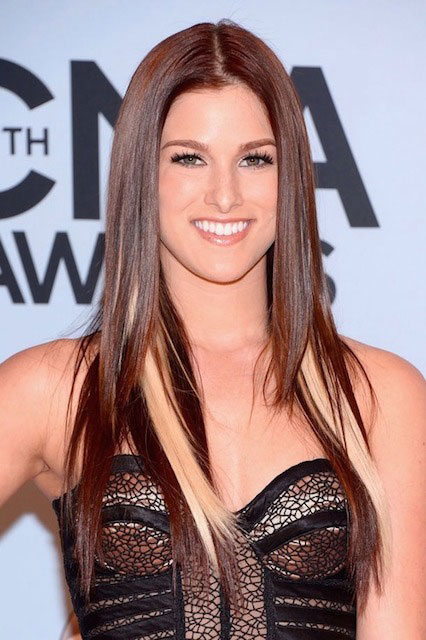 Cassadee Pope has been signed with – 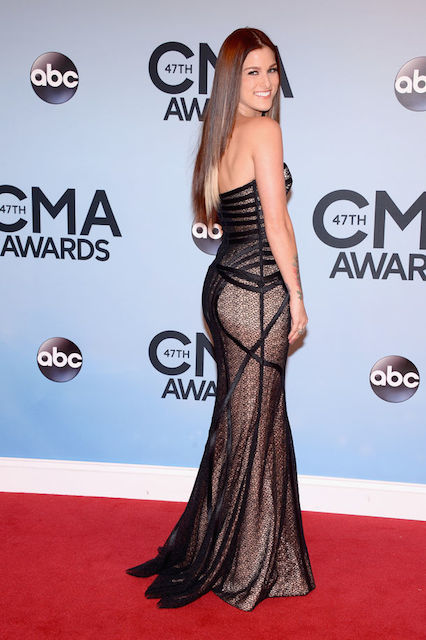 She has Italian, German, Cuban, and Native American ancestry.

She (as a part of the band Hey Monday) has appeared in Sony’s commercial.

Being a member of the pop-rock band Hey Monday. She is the lead vocalist of this band.

She is also known as the winner of The Voice season 3 in December 2012.

She first appeared on television in 2012 as a contestant on NBC’s reality talent show, The Voice.

She enjoys an active lifestyle and so is also able to eat junk food. 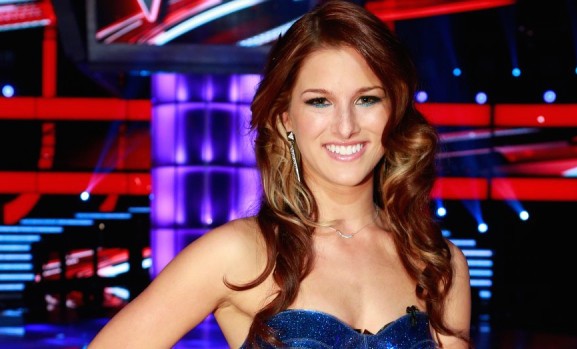