Colton Haynes is an American actor and model who is best known for portraying roles such as Roy Harper / Arsenal in Arrow, Jackson Whittemore in Teen Wolf, Brett Crezski in The Gates, and Jack Samuels in American Horror Story: Cult. He has also appeared in a variety of other TV shows and films such as San Andreas, Teen Wolf: The Movie, Rough Night, Pushing Daisies, CSI: Miami, Look: The Series, Melrose Place, The Nine Lives of Chloe King, Dollface, Scream Queens, The Grinder, and many more. He has been featured in the music videos of songs such as My Chemical Romance’s I Don’t Love You, Victoria Justice‘s Gold, and Lil Nas X‘s Industry Baby. 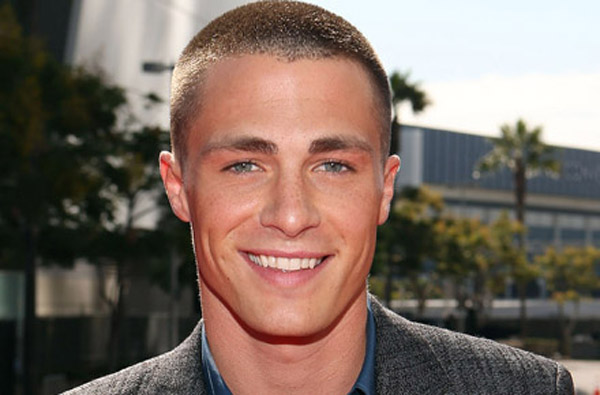 Colton has a total of five siblings, including Clinton Haynes, Joshua, and Willow. 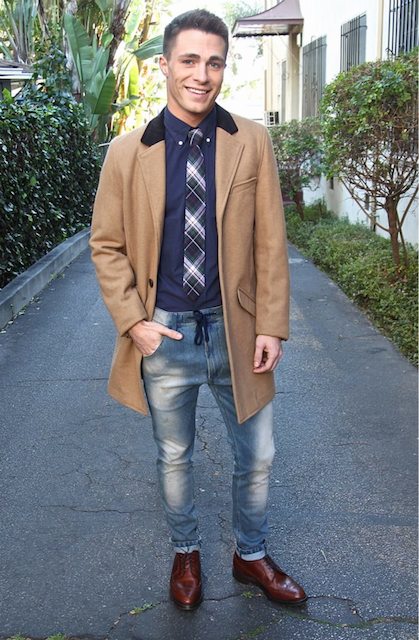 He has English, Scottish, Scots-Irish, and Native American ancestry on his father’s side.

In May 2016, he revealed his sexuality in an interview with Entertainment Weekly.

Freckles on the face around the nose and cheeks.

Colton Haynes’ body specifications may be – 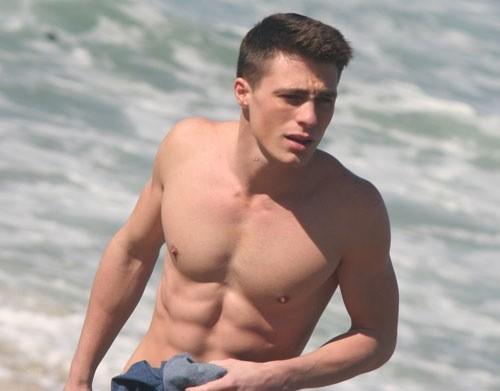 He is also known for playing the superhero Roy Harper in The CW’s Arrow since 2013.

In 2007, he appeared as a cafe kid in the American science fiction action film Transformers. His role is uncredited.

In 2007 again, Colton guest-starred in CBS’ police procedural TV series CSI: Miami for his role as Brandon Fox in an episode titled “Bang, Bang, Your Debt”.

Looking at his body pics (one is posted above), it is sure he does cardio and weight training. That is obvious. He does his workout with a personal trainer David Buer for five days a week. His exercise regime is intense.

Colton is very lenient towards his diet. What that means is he is seen eating at many times. But, his trainer makes sure that Colton eats mostly healthy foods which include proteins and complex carbs. But, whenever Colton eats that extra unwanted junk food, he needs to work out some extra, the next day in the gym as his trainer always finds out. 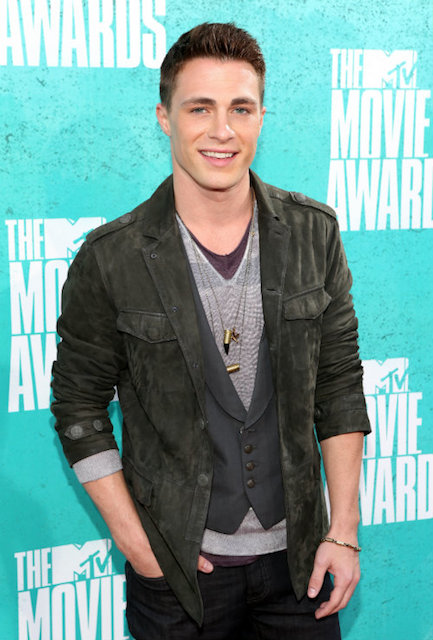