Daniel Sharman is an English actor and producer who is known for his television roles like playing Isaac Lahey in the MTV supernatural teen drama series Teen Wolf, Troy Otto in the post-apocalyptic horror drama series Fear the Walking Dead, Lorenzo de’ Medici in the historical drama series Medici: The Magnificent, The Weeping Monk/Lancelot in the Netflix fantasy drama series Cursed, and Kaleb Westphall/Kol Mikaelson in The CW fantasy supernatural drama series The Originals. In addition to that, he has also been cast in other shows and movies such as Judge John Deed, Immortals, Mercy Street, Starting Over, The Nine Lives of Chloe King, Inspector Lewis, The Collection, When Calls the Heart, The Juilliard of Broken Dreams, Soon You Will Be Gone and Possibly Eaten, Albion: The Enchanted Stallion, and The Last Days of Edgar Harding. 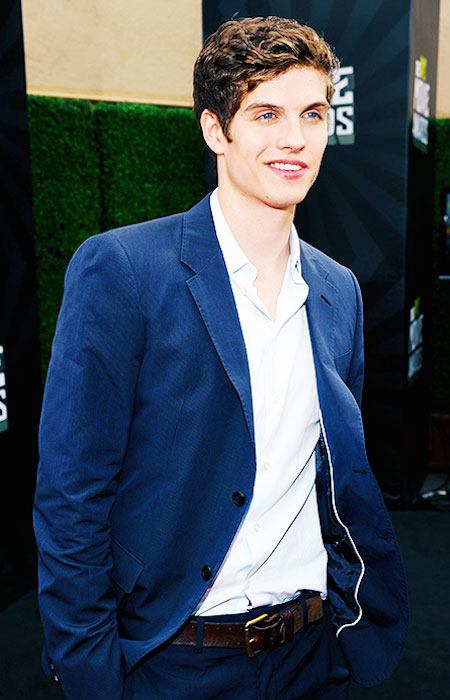 Daniel went to a private boarding school at Mill Hill School in London. He subsequently got enrolled in Arts Educational School.

In 2004, he then attended the London Academy of Music and Dramatic Art and graduated from it after three years in 2007 with a Bachelor of Arts degree in acting.

Daniel Sharman is of English descent. 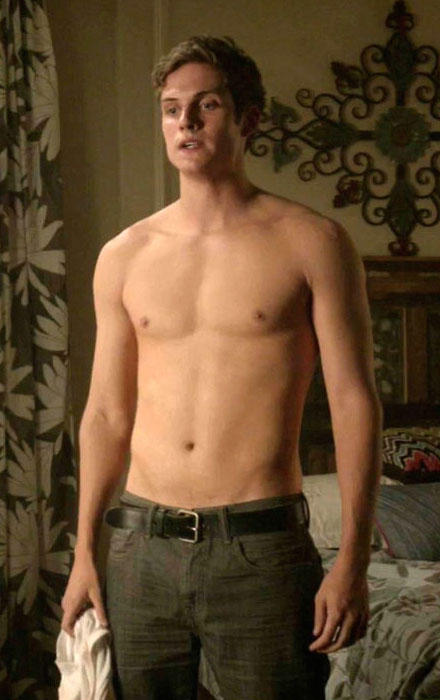 Playing a recurring role as Isaac Lahey in MTV’s television series Teen Wolf from 2012 to 2014. He appeared in season 2 and season 3 (both parts).

Daniel Sharman debuted with the 2011 independent film The Last Days of Edgar Harding for his role as Harry.

For the 2011 movie Immortals, Daniel Sharman worked out a lot. He exercised non-stop with the film team. So, he was able to work out due to that competitive mentality. Daniel worked out with the stunt team in a small gym in cold Montreal. He did a lot of cardio like running for 10 miles a day.

Regarding diet, he relied on lots of turkey slices, shrimps, and protein shakes too to supplement his worked-out body.