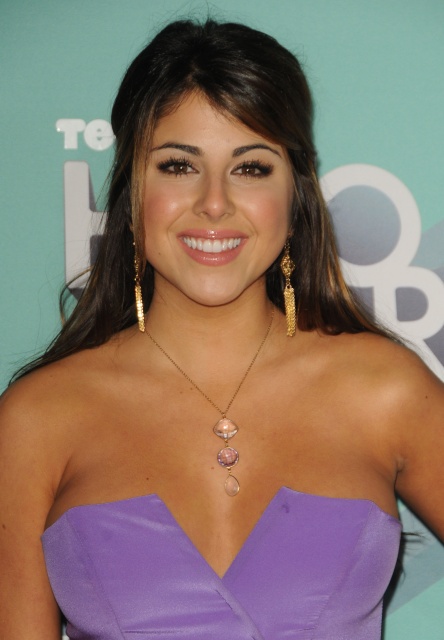 She is of Croatian and Spanish-Chilean descent on her father’s side while she has Italian ancestry on her mother’s side. 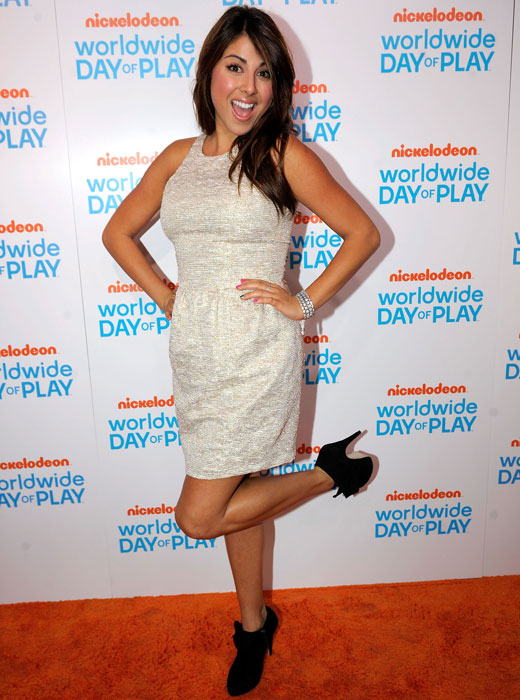 She has appeared in several TV commercials as a kid, starting at age 8.

She debuted in theaters with the 1998 film Follow Your Heart for her supporting role as Young Angie.

In 1997, she guest appeared in just a single episode titled “Avenging Angel” in American crime drama series, called Pacific Blue for her role as Age 8 Corey.

She is showing some workout moves, arm exercises, and a lot more –