Gregg Sulkin is a British actor, voiceover artist, and producer who is known for playing Liam Booker in the MTV romantic comedy series Faking It, Mason Greyback in the Disney Channel fantasy teen sitcom Wizards of Waverly Place, Wesley Fitzgerald in the ABC teen drama mystery thriller series Pretty Little Liars, Chase Stein in the teen drama superhero adventure show Runaways, JJ in the Disney Channel UK original interstitial program As the Bell Rings, Adam in the sci-fi show The Sarah Jane Adventures, and Matt in the Canadian-American original anthology horror-fantasy series The Haunting Hour: The Series. Gregg has also appeared in movies like Camilla Dickinson, A Cinderella Story: Christmas Wish, Don’t Hang Up, Status Update, This Is the Year, Another Me, White Frog, Affluenza, Anti-Social, and A Daughter’s Nightmare. 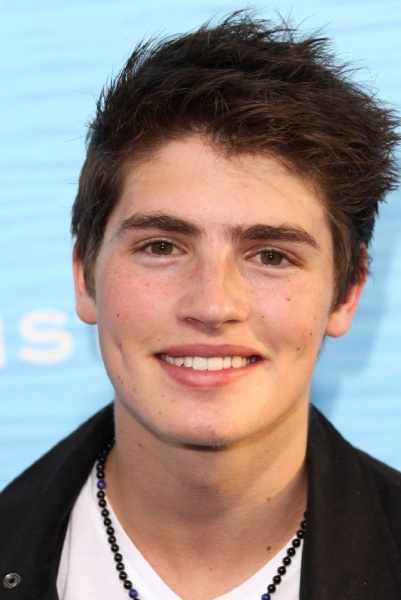 Gregg Sulkin has been signed with –

According to CelebrityNetWorth.com, his net worth had been $3 Million. 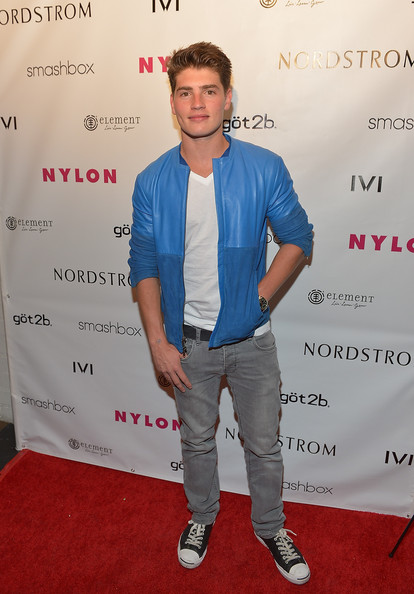 He starred in his debut film Sixty Six, a 2006 British biographical-comedy-drama film for his role as Bernie Rubens. The story is about a boy, who is about to have his Bar Mitzvah in London, England.

Sulkin played as himself in the multicultural series Pass the Plate in 2006. 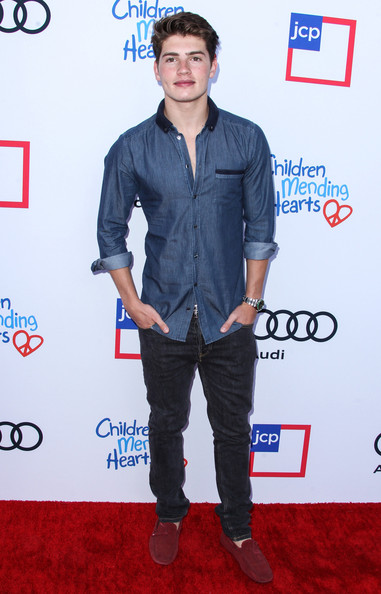