Greyson Chance is an American singer, songwriter, and musician. It was in the year 2010 that he shot to popularity after his performance of Lady Gaga’s “Paparazzi” at a grade school music festival went viral on YouTube, gaining over 70 million views. Since then, he has released many tracks, albums, and extended plays such as Hold On ’til the Night, Portraits, Somewhere Over My Head, Trophies, Waiting Outside the Lines, Dancing Next to Me, Yours, Boots, Sunshine & City Lights, Afterlife, Good as Gold, Take a Look at Me Now, Thrilla In Manila, Twenty One, and Low. 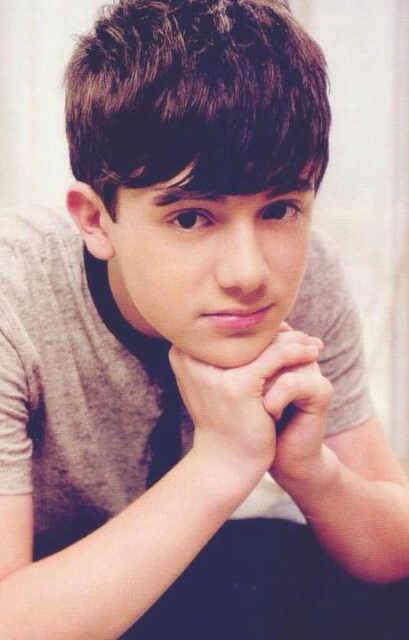 Greyson completed his schooling at Cheyenne Middle School in Oklahoma in 2010. Later, he got enrolled at the University of Tulsa in 2017 as a history major but eventually dropped out to focus on his music career.

Note – Both of Greyson’s siblings are involved in music.

His net worth had been $2.4 Million according to CelebrityNetWorth.com. 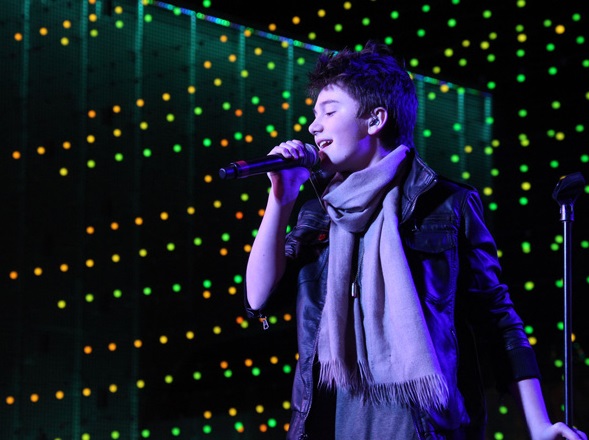 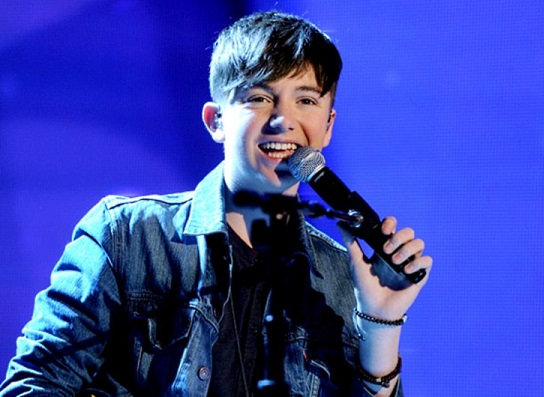 His singing career and Billboard’s #12 single “Waiting Outside the Lines” from his debut album.

Chance released his debut album Hold On ’til the Night on August 2, 2011, under eleveneleven, Geffen Records, Maverick Records, and Streamline Records. The album is just more than 36 minutes long and sold about 16,000 copies. It charted at number 29 in US’ Billboard 200.

He has not appeared in any of the movies except the TV movies of the Award functions.

Chance has guest appeared in many TV shows starting from 2010 like in VEVO’s ASK:REPLY, Teen Choice Awards 2010, Le grand journal de Canal+, Late Night with Jimmy Fallon, So Random!, Ellen: The Ellen DeGeneres Show, and others. 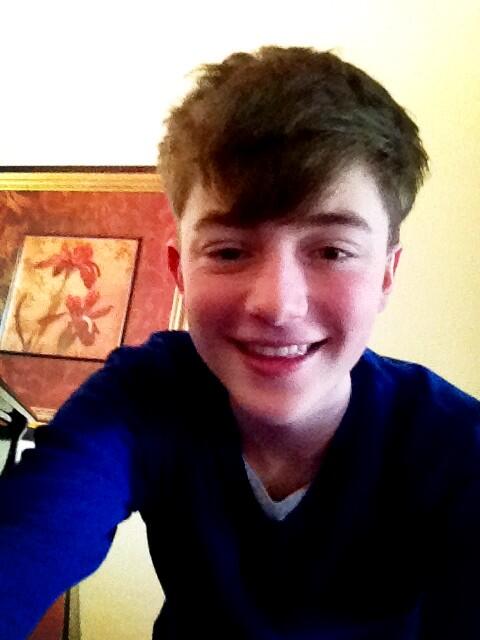