Hailee Steinfeld is an American actress, singer, songwriter, voiceover artist, producer, and model. Her breakthrough role came as Mattie Ross in the 2010 Revisionist Western film titled True Grit and it earned her nominations for the Academy Award, BAFTA Award, and the SAG Award for “Best Supporting Actress”. She has also been cast in movies like Bumblebee, When Marnie Was There, Romeo & Juliet, Ender’s Game, Ten Thousand Saints, 3 Days to Kill, The Edge of Seventeen, Pitch Perfect 2, Pitch Perfect 3, Spider-Man: Into the Spider-Verse, Charlie’s Angels, Begin Again, and Hateship, Loveship. Moreover, some of her television roles include playing Emily Dickinson in the comedy series Dickinson, Bethany Springs in Sons of Tucson, and Kate Bishop/Hawkeye in Hawkeye. Hailee has also released songs and EPs such as Starving (with Grey ft. Zedd), Half Written Story, Most Girls, I Love You’s, Back to Life, Love Myself, and Wrong Direction. 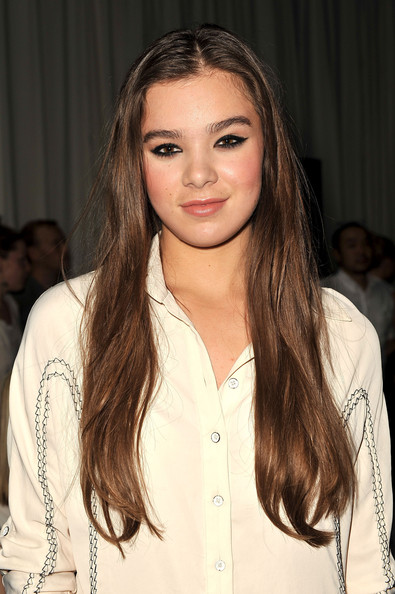 Hailee studied from a variety of schools from Ascension Lutheran School, Conejo Elementary, and Colina Middle School. She has been homeschooled since 2008.

She has been signed with The Lede Company, Publicist, Beverly Hills, California, United States.

In 2020, her net worth was $10 Million according to CelebrityNetWorth.com.

She is of Ashkenazi Jewish descent on her father’s side and has Boholano Filipino, African-American, English, German, Scots-Irish/Northern Irish, and Scottish roots on her mother’s side.

She started appearing in local commercials in her childhood.

In May 2011, she was chosen as the face of Miu Miu, a famous designer brand. 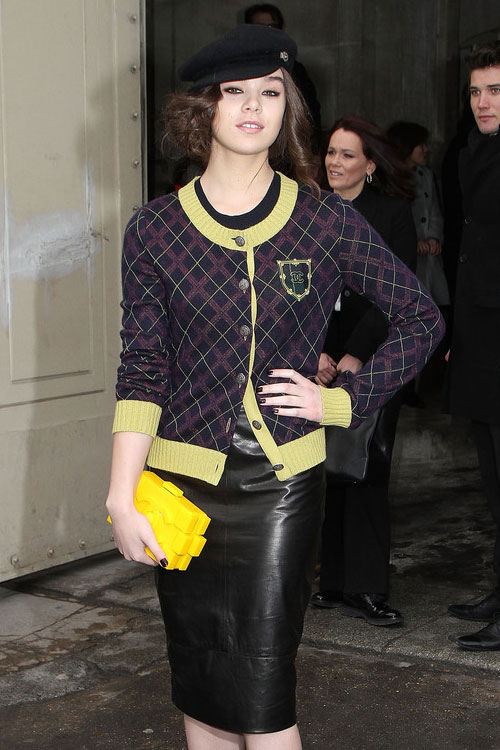 Her father is Jewish and her maternal grandfather was Filipino. She has not revealed which religion, she follows.

Her portrayal of Mattie Ross in the 2010 film True Grit. For her performance in this film, she got nominated for an Oscar for Best Supporting Actress and also a BAFTA award for Best Actress in a Leading Role.

In November 2015, she released her debut EP called Haiz via Republic Records. It consists of songs such as “Love Myself,” “You’re Such A,” etc.

She appeared in an American situation comedy series Back to You for her role as “Little Girl” in an episode titled “Gracie’s Bully” in 2007. Like her role, the TV show also existed for a short duration from September 19, 2007, to May 14, 2008. 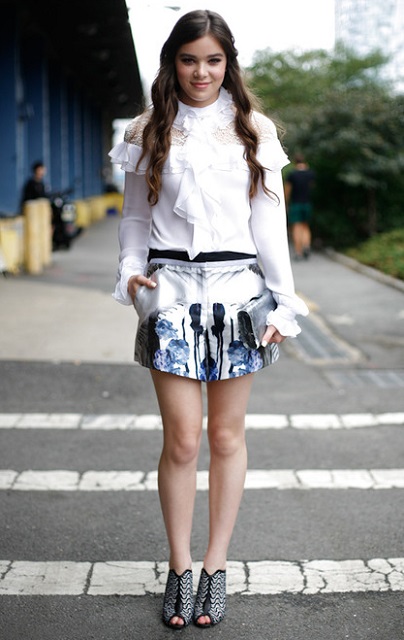