Hayley Williams is an American singer, songwriter, musician, and businessperson. She is best known as the lead vocalist, primary songwriter, and keyboardist of the rock band Paramore, which has released albums, extended plays, and tracks like Brand New Eyes, All We Know Is Falling, Brick by Boring Brick, After Laughter, Riot!, The Only Exception, That’s What You Get, Misery Business, Still Into You, Decode, Crushcrushcrush, Monster, Ignorance, and Caught in the Middle. Apart from that, she has also worked as a solo artist and has released albums including Petals for Armor and Flowers for Vases / Descansos. 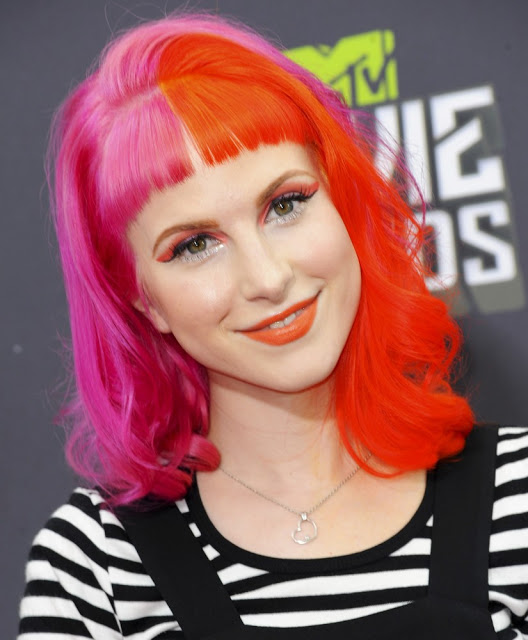 Williams has attended a school in Mississippi, where she was born. Later, she moved to Tennessee and went to a different school, where she met her future band members, The Farro brothers.

After that, she faced bullying and so was homeschooled.

Hayley was found by the above two managers and was immediately signed for a two-year production deal.

According to CelebrityNetWorth.com, her net worth was $14 Million in 2020.

Hayley Williams is of English descent.

She dyes her hair as bright red-orange. She told Spin that her natural hair color is light brown or blonde.

Fronting the band Paramore with the other three band members. However, in December 2010, the Farro brothers left the band.

Hayley (as a founding member of the band Paramore) released her first album All We Know Is Falling on July 26, 2005, via “Fueled by Ramen”. The album reached #8 in UK Rock Chart and was certified as Gold in the UK.

Hayley has appeared in the TV movie documentary Paramore: Born for This in 2007 as herself.

In 2009, she appeared in another short movie Paramore’s ‘Brick by Boring Brick’ as herself.

Hayley claims that giving performances on stage is the best workout for her. The continuous motivation from her fans keeps her going and an hour-long cardio session makes her feel good.

When at home, she enjoys having ice creams and candies. But, she eats in moderation. When on tour, she strictly stays away from these sweet products. Her throat and body do not allow her to eat after 8 pm (most of the time), as she gets acid reflux. Hayley never forgets to have breakfast to remain healthy. She drinks herbal tea with an antibacterial Manuka honey. 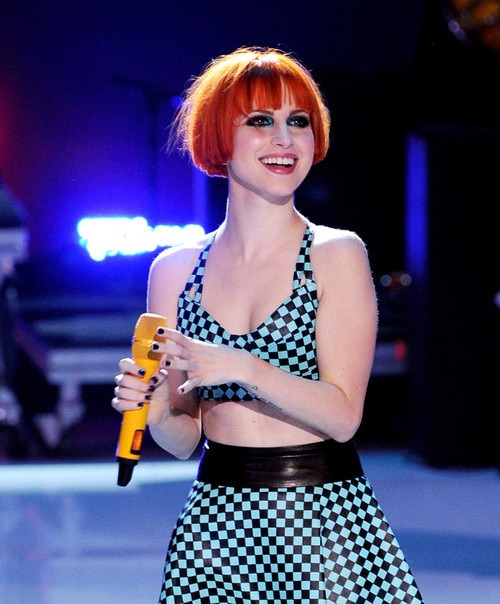