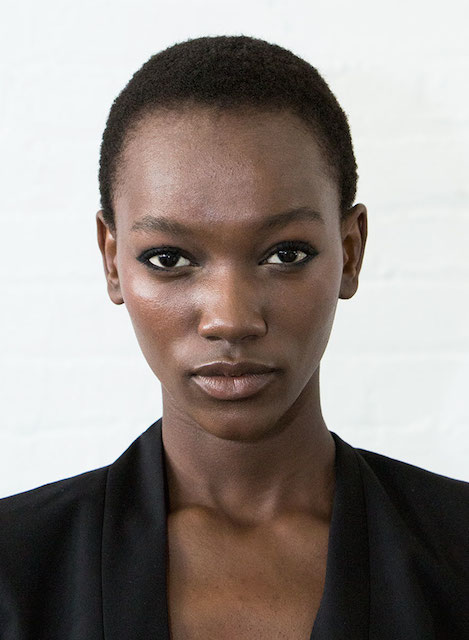 She did summer school online, which is like submitting your work online and getting the results thereafter.

Herieth Paul is signed to these modeling agencies –

Herieth Paul has advertised for brands like CK One cosmetics, Edun, Gap, Tom Ford, and others.

She is also known for appearing in the “Money Girls” list of models.com.

Paul is naturally thin, but she does hot yoga to remain in shape.

After waking up, she drinks coffee first thing in the morning. She closely watches what she eats. Herieth tries to eat healthily but does not avoid any kind of food.