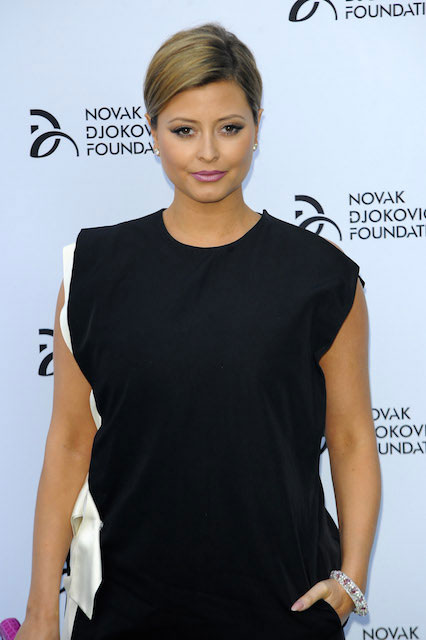 Holly graduated from Star of the Sea College in Melbourne, Australia.

According to CelebrityNetWorth.com, her net worth had been $20 Million.

She has Serbian ancestry on her father’s side, while she is of English descent on her mother’s side. She also has Spanish roots. 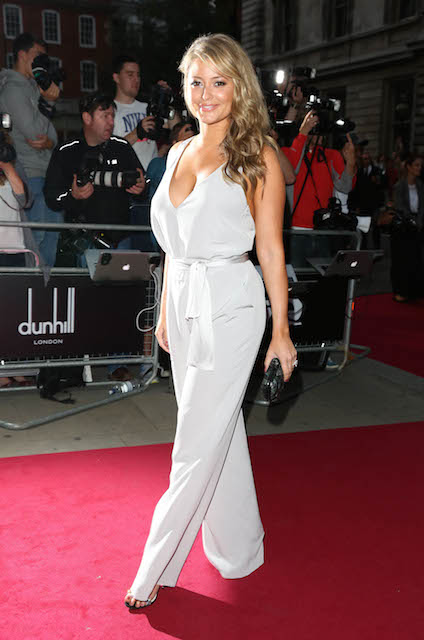 She is the ambassador for Disability Rights International.

She is also the face of Gallo Moscato wine.

She released her debut album Footprints on October 14, 2002, via London Records in the UK. It charted at #9 in UK, #15 in Australia, #19 in Japan. The album received the certification of “Gold” in Japan and the UK.

Holly appeared in the 2006 ensemble martial arts film DOA: Dead or Alive for her role as Christie Allen.

From 1999 to 2005, Holly Valance starred in the Australian television soap opera Neighbours for her role as Felicity Scully.

Holly works out under the guidance of trainer James Duigan. He is the creator of Bodyism – Clean and Lean Diet. She trains with him a few days a week.

The singer and actor also do yoga poses daily to keep herself peaceful.

She considers legs as her favorite body part. 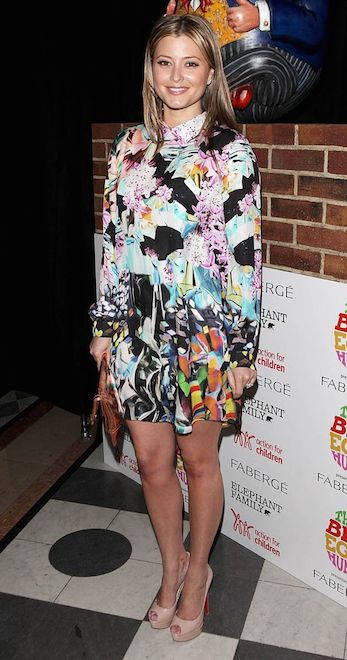