Hugh Jackman is an Australian actor, voiceover artist, singer, and producer who is known for having given a variety of critically acclaimed performances such as Wolverine/James Howlett/Logan in the X-Men film series, Jean Valjean in Les Misérables, P.T. Barnum in The Greatest Showman, Leopold Alexis Elijah Walker Thomas Gareth Mountbatten in Kate & Leopold, and Gabriel Van Helsing in Van Helsing. Also, his performance in Les Misérables got him nominated for the 2013 Academy Award for “Best Actor”.

Bear, Hughey, Worm, Sticks (when he was a boy)

Jackman attended Pymble Public School and Knox Grammar School in Sydney, After graduation, he spent his drop year by working at Uppingham School in England. In 1991, he graduated with B.A. in Communications from the University of Technology in Sydney, Australia.

Hugh has been signed with –

He is of English, Scottish, and Greek descent. 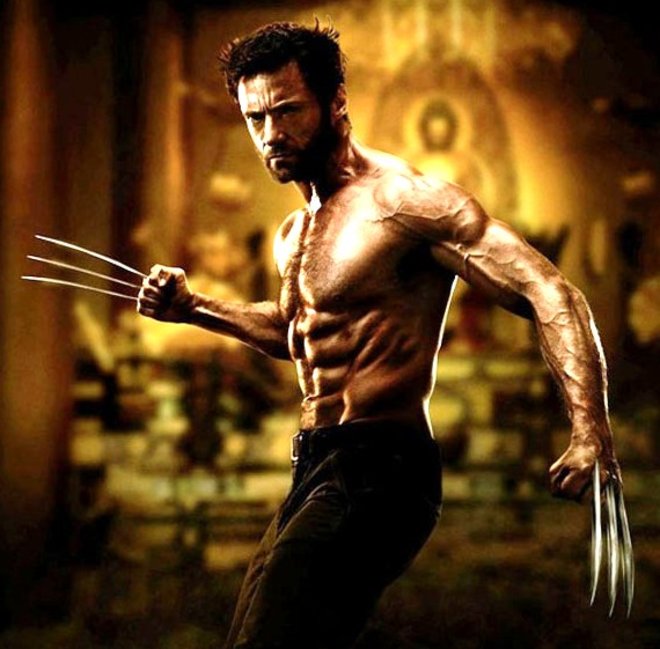 In 2020, he was seen in the Australian footwear and clothing brand R. M. Williams’ commercial. He is the first-ever brand ambassador of R. M. Williams.

He has described himself as a “religious person” and follows the School of Practical Philosophy.

Jackman is best known for his long-running role as Wolverine in the X-Men film series.

In 2002, he sang the role of Billy Bigelow in the musical Carousel in a concert at Carnegie Hall.

1999 film Erskineville Kings as Wace. It was a lead role and he received the FCCA Award for Best Male Actor.

In 1994, Jackman appeared in an Australian television drama series, Law of the Land for his role as Charles “Chicka” McCray. He appeared in just a single episode titled “Win, Lose and Draw”.

Steve Ramsbottom is the trainer for Jackman’s Wolverine role. He was supposed to do a workout in 3 different phases – 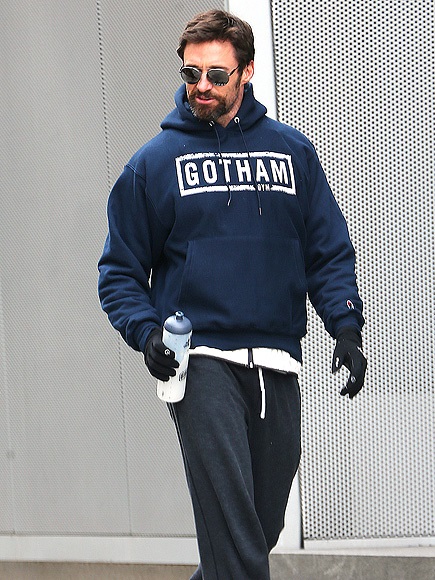 “I have shocking teeth…. I’m being a little facetious – I just went to the dentist the other day, and he looked at my teeth and went, ‘Oh, my God, you’ve got gray teeth.'”