Julianne Hough is an American dancer, actress, singer, and songwriter who gained popularity as she won two seasons of Dancing with the Stars with her celebrity partners. Along with Derek Hough and Tessandra Chavez, she won the 2015 Primetime Emmy Award for “Outstanding Choreography”. Moreover, she has also been cast in shows and movies like Speechless, Heartstrings, Dirty Grandpa, Curve, Rock of Ages, and Footloose. 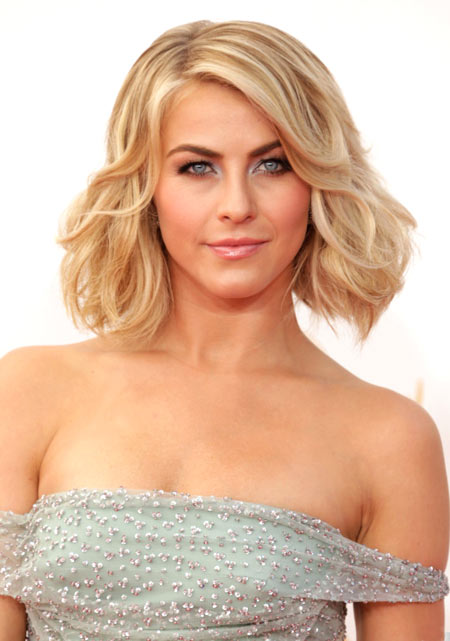 Julianne Hough’s net worth had been $10 million according to CelebrityNetWorth.com.

She has described herself as “not straight”. 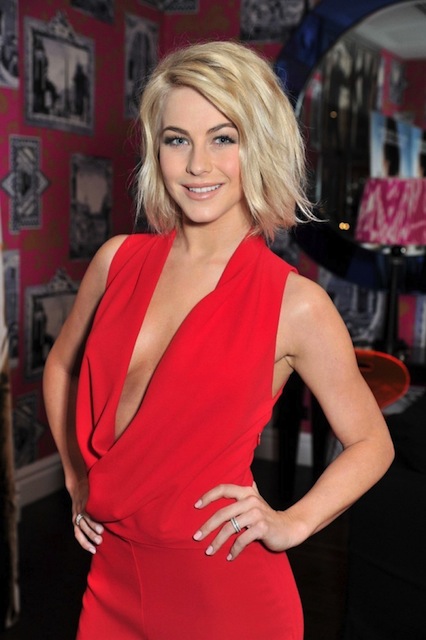 Hough released her debut album titled Julianne Hough on May 20, 2008, via Mercury Nashville Records. The album charted at number 3 on the Billboard 200 and it debuted at #1 spot on Billboard Top Country Albums.

Her first role came from the 2001 fantasy film Harry Potter and the Philosopher’s Stone, where she played the role of Hogwarts schoolgirl. Her role is uncredited.

Julianne’s debut TV show was the American dance competition show Dancing with the Stars, where she was a regular choreographer from seasons 4 (from 2007) until 8. She was also appointed as a guest choreographer in season 13 and 14.

Julianne does workouts with her personal trainer Astrid Swan McGuire. Hough’s trainer revealed a workout schedule to attain firm moves. It’s a 20-minute workout, originally shared by SELF. The workout is designed to make the full-body toned, just like Julianne. You will need a resistance band with handles to perform the following set of exercises. Do 20 reps of each.

Of course, her favorite workout is dance. She likes her profession. 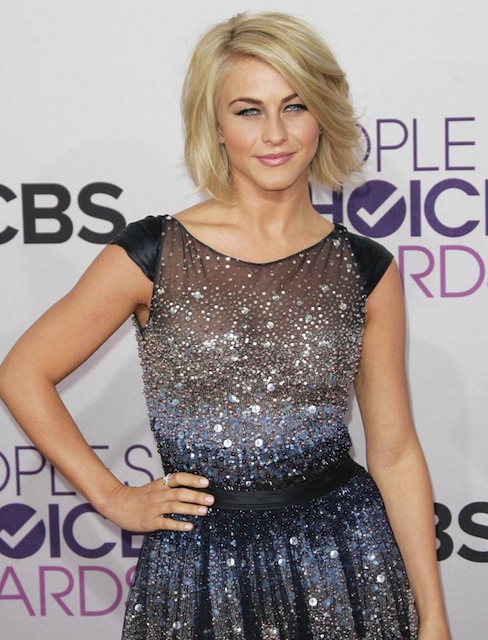