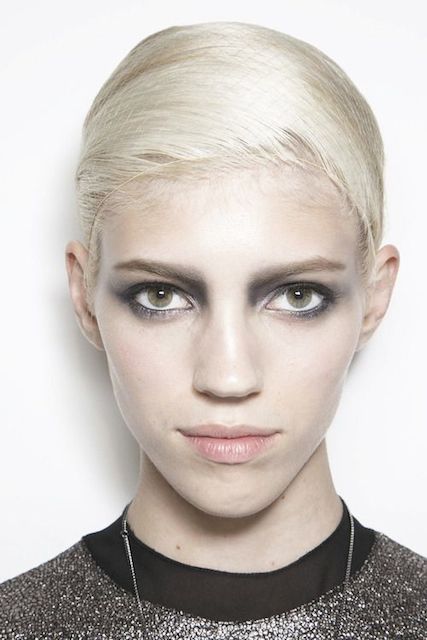 She didn’t start modeling full-time until she finished her high schooling. Devon was discovered at the age of 14.

Devon Windsor is signed to these modeling agencies –

Devon Windsor is of English and Czech/Bohemian descent.

She debuted by walking in the Victoria’s Secret Fashion Show in 2013, which was held in New York.

Before modeling, she had large hips and had to lose some muscle around her butt. For models, hips are supposed to be between 33 and 35 inches. And, she had to lose nearly 3 inches.

She regularly exercises in general. She actually likes working out and staying fit. To achieve that, she goes to Equinox and works out there like cardio, bodyweight exercises, and more. Devon exercises once a week with a trainer. She gains muscle easily, so she does a lot of Pilates-based stuff.

She also had done a lot of running on the track during high school. She was really sporty during school time.

Regarding diet, Devon says, she eats everything but in moderation.