Kara Crane is an American actor who has been cast in a variety of shows in roles like Piper in the Disney Channel teen sitcom The Suite Life on Deck, Leslie in the Nickelodeon teen sitcom Bucket & Skinner’s Epic Adventures, Heidi in the sitcom Baby Daddy, Britt in the teen comedy-drama series Awkward, Abby in the Disney Channel comedy series Sydney to the Max, Sophia in the Fox romantic comedy series The Mindy Project, Trichelle in the comedy series Mr. Student Body President, Jasmine in the crime series Solve, and Taylor in the comedy series First Day 2: First Dance. In addition to that, Kara Crane has also been a part of a handful of movies such as Someone I Used to Know, Little Christ, Minutemen, and Summer Camp. 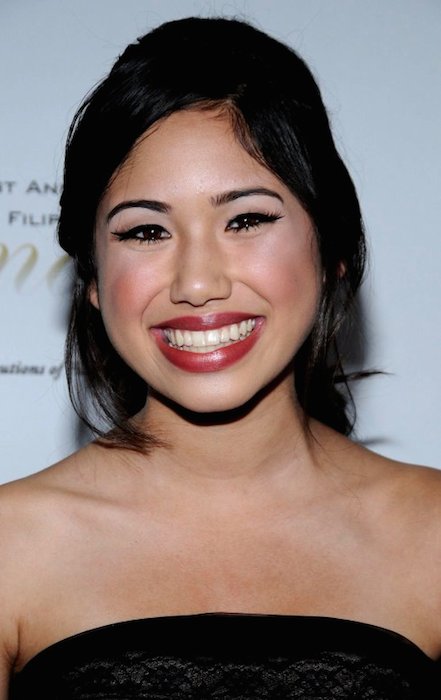 She majored in Music & Theatre at Orange County School of the Arts. 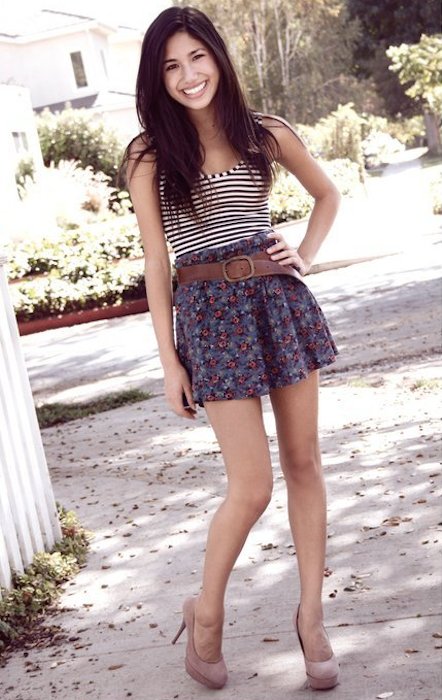 She is of half Filipino descent and half Russian descent.

She appeared in the 2008 Disney Channel Original film Minutemen (film) for her role as Jeanette Pachelewski.

It was a TV movie.

Though she appeared in her first feature independent film Someone I Used to Know for her role as Eli Lau in 2013.

In 2006, she appeared in Nickelodeon’s live-action sitcom Ned’s Declassified School Survival Guide for her role as “Fashion Police.” 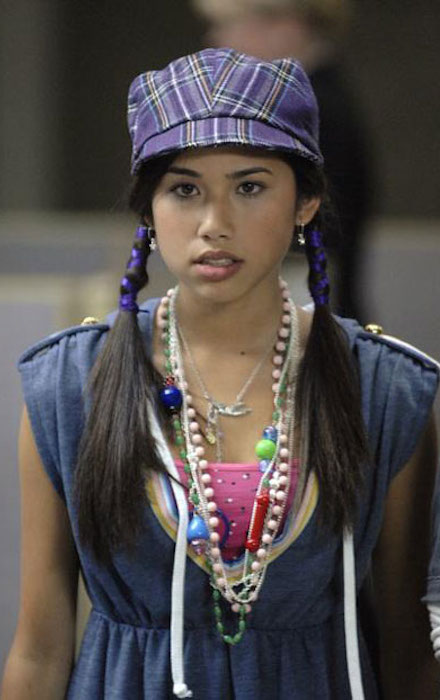