Karlie Kloss is an entrepreneur and model from Illinois, U.S. She gained fame after she started modeling for lingerie brand, Victoria’s Secret. She served as a Victoria’s Secret Angel from 2011 to 2014. At a local benefit runway show, Karlie was discovered. The beauty with brains paused her modeling career to start her studies at New York University in 2015. When Karlie was actively modeling, she was considered among the top models. 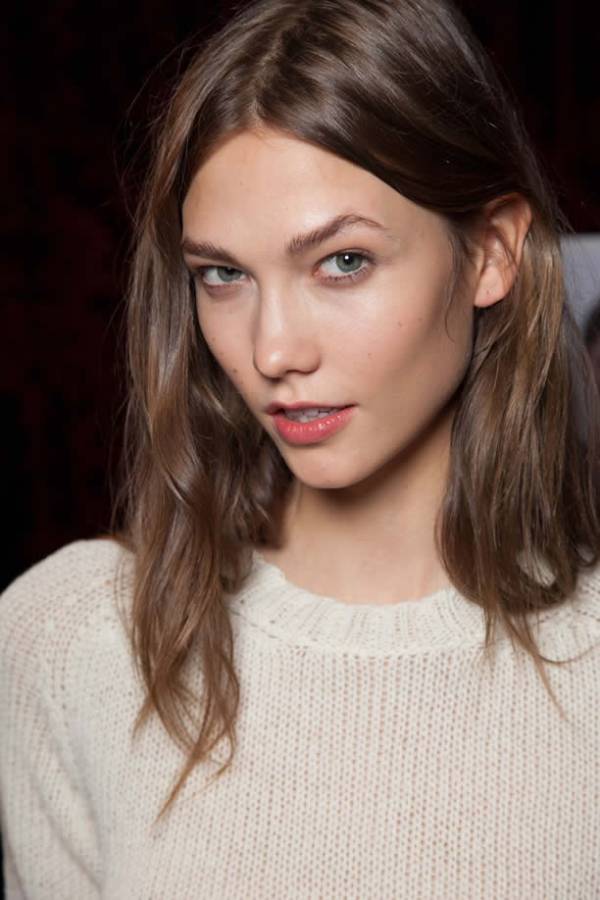 But, her hometown is at St. Louis, Missouri, USA.

Karlie Kloss studied at Webster Groves High School, Webster Groves, Missouri, USA. But, she didn’t complete her education as she went into modeling in 2007 (When she was 15). Karlie was encouraged by one of her teachers in the school to become a model.

In September 2015, she enrolled herself into New York University‘s Gallatin School of Individualized Study.

She has Danish roots. 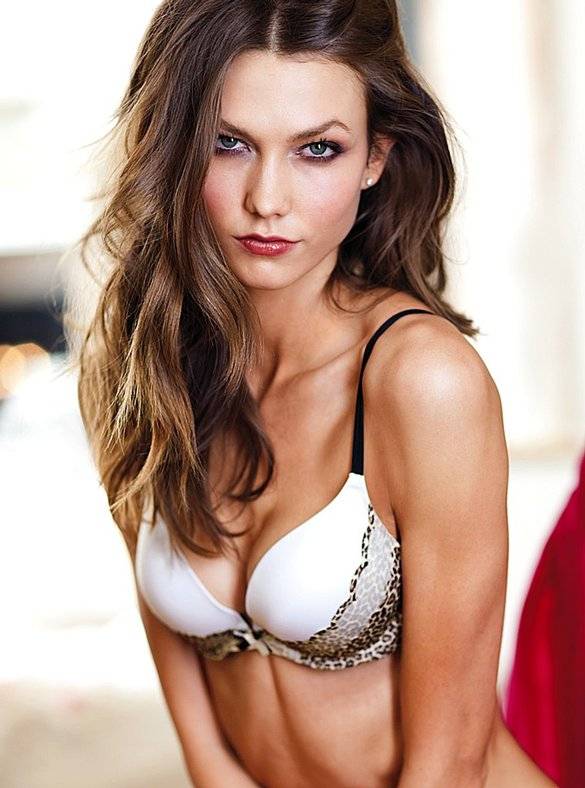 She had converted to Judaism to marry Joshua Kushner.

Her modeling gigs with Victoria’s Secret and other big fashion labels.

Karlie Kloss has appeared in 2012 in the sex-themed video film called “Fuck Me”, part of the series called Fashion Fetish.

American model Karlie Kloss got a personal trainer when she was 19, i.e. just after joining Victoria’s Secret. She says that she hardly gets any time to workout due to her busy schedule as she had to travel many of the times. But, she was athletic and did ballet in school. So, she could easily manage now. She was amazed after seeing other Victoria’s Secret models like Miranda Kerr, Alessandra Ambrosio, Adriana Lima who all have babies and are returned to their original shape in just 3 months. After asking them about their fitness secret, Karlie got an answer that it’s a secret; Victoria’s Secret.