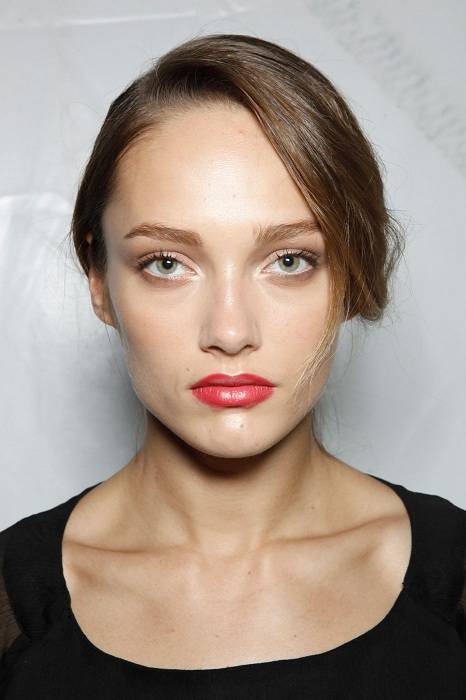 Pedaru is involved with these modeling agencies – 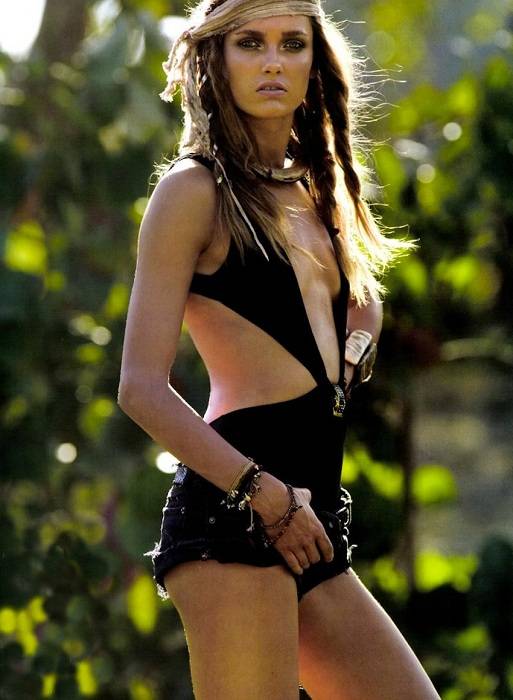 Karmen walked at the Ready to Wear – Spring / Summer 2007 in which she advertised for Aquascutum, Christopher Kane, Emporio Armani, Marni.

There is no information about her workout routine or diet plan. But she is lean and athletic since childhood. She has achieved her fitness levels by playing various sports in school. Her long and skinny legs are the result of this hobby of hers. 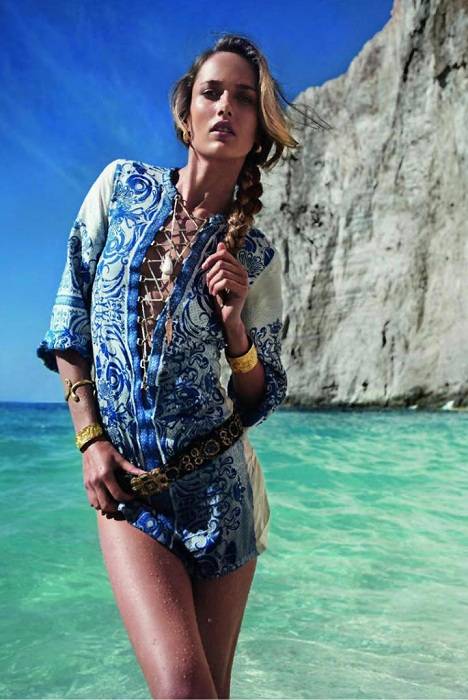