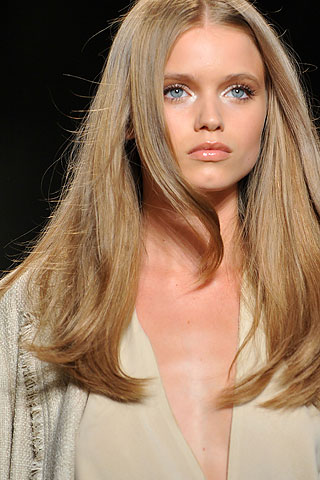 Abbey Lee attended St Michael’s Catholic Primary School, North Melbourne. She studied there with a total of 150 children who came from 42 different countries. In a way, her school was multicultural. She then attended the Academy of Mary Immaculate in Fitzroy. She finished her high school in 2004.

Abbey’s talent agencies have been –

Abbey Lee is of English descent.

She dyes her hair platinum blonde. 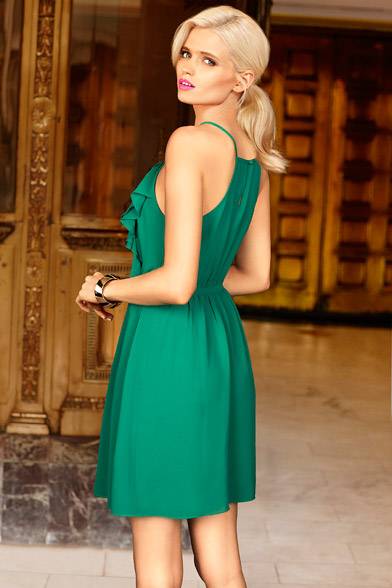 She has not publicly revealed her religious beliefs. But she had studied in a Catholic primary school.

Her television shows are fashion shows out of which she debuted with Ready to wear – Autumn / Winter 2006 in which she advertised for Camilla and Marc, Stephanie Conley, Wayne Cooper, and White Suede.

Abbey Lee shared her exercise routine. According to her, a sports bra is a must for workouts to avoid aches. Dancing and yoga are her regular exercises. She said to InStyle magazine –

“I mix up my exercise routine with yoga, dancing and running. I used to run outside in NYC, but I have bad knees and it’s too hard running on concrete. So I have resorted to treadmills. The most important thing is a good sports bra, otherwise it hurts.”

To make her body more toned, she is also introducing herself with cardio and strength training. See her diet plan and workout routine. 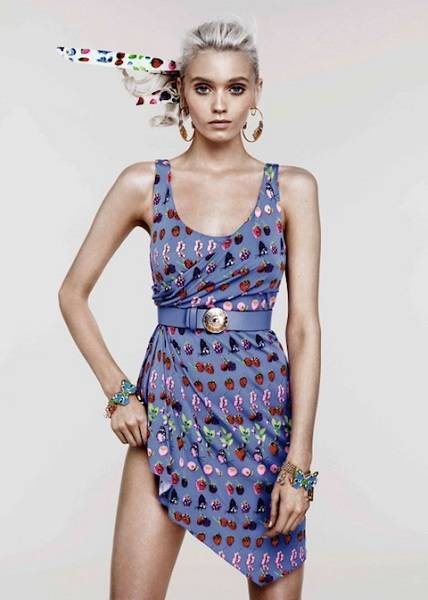