Laura Prepon is an American actor, film producer, director, voice actor, and model who is known for playing Donna Pinciotti in the television period sitcom That ’70s Show, Alex Vause in the Netflix comedy-drama series Orange Is the New Black, Hannah Jane Daniels in the ABC soap opera October Road, and Chelsea Newman in the television sitcom Are You There, Chelsea?. She has also been a part of many other shows such as King of the Hill, How I Met Your Mother, Love Bites, and Men at Work. Moreover, Laura Prepon has appeared in movies like The Girl on the Train, Romancing the Bride, The Killing Game, Lightning Bug, The Hero, Come Early Morning, The Kitchen, and Lay the Favorite. 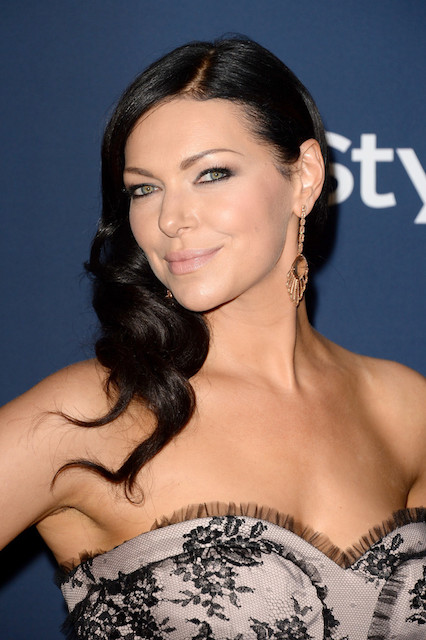 Her net worth has been $12 Million according to CelebrityNetWorth.com.

She has Ashkenazi Jewish ancestry on her father’s side and is of English, German, and Irish descent on her mother’s side.

She naturally has red hair.

To play Alex Vause in “Orange Is the New Black,” she dyed her hair black in 2013. So, she keeps changing her hair according to the needs of the character in movies and television shows. 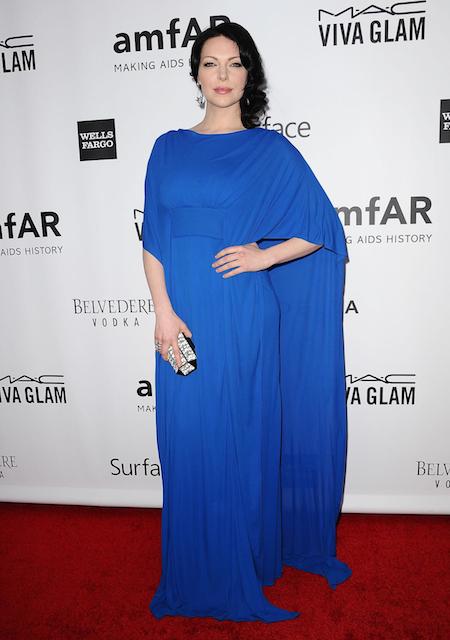 She has appeared in various commercials viz., Bing, Tresemme, MCI, Clean and Clear, and others.

She also did a Gap hip-hugger jeans commercial in 2001 which was declared too hot for television.

Laura was raised as a Catholic and Jewish.

Laura appeared in the 2001 American independent film Southlander for her role as Seven Equals Five.

As a voice actor, she made her film debut by providing vocals to the character of Rachel Cruz in the 2007 animated action-comedy film The Chosen One.

She debuted with That ’70s Show where she played the role of Donna Pinciotti. From 1998 to 2006, Prepon appeared in a total of 200 episodes. She also received several nominations for this show.

Laura likes to work out and stay in shape. She sometimes even wakes up at 4 in the morning to do the exercises. Laura walks on the elliptical trainer and does spinning. Prepon also works out with the help of medicine balls and bands.

Her other form of workout is dancing. she knows ballet and salsa dance forms.

She works out every day and says that she can even work out for three sessions in a day.

She has also tried Bikram yoga, but couldn’t do it much. So, she left it.

Laura also states that she has played with metabolism a lot. She also tried the HCG diet, where you are injected with a hormone extracted from the urine of a pregnant woman.

She likes to cook her food in coconut oil and also enjoys drinking coconut water.

She has a celebrity crush on Scott Speedman, a Canadian film and TV actor. 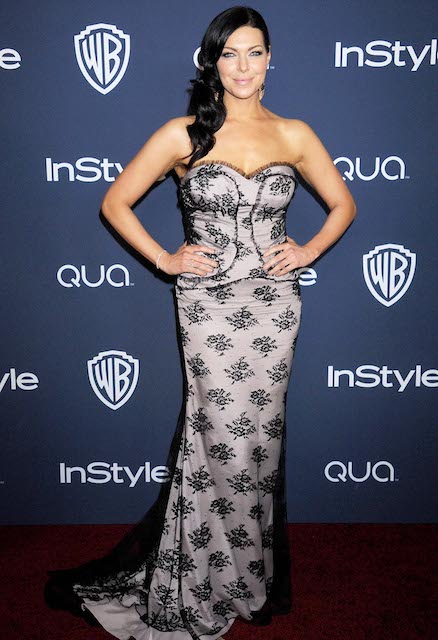