Lena Dunham is an American actress, voiceover artist, writer, director, and producer who is known for being the creator, writer, and star of the HBO comedy-drama series, Girls. She is also known for her roles in shows and movies like Delusional Downtown Divas, Scandal, Adventure Time, American Horror Story: Cult, Once Upon a Time in Hollywood, Gabi on the Roof in July, This Is 40, and The Stand In. Also, she was included in the annual “Time 100” list of the most influential people in the world in 2013.

Dunham attended Saint Ann’s School in Brooklyn and graduated in 2008 with a BA from Oberlin College. 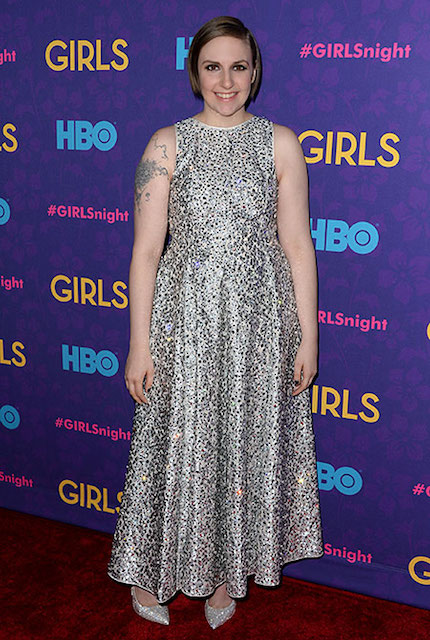 She is of English, Irish, Scottish, Welsh, and German descent on her father’s side and has Ashkenazi Jewish ancestry on her mother’s side. 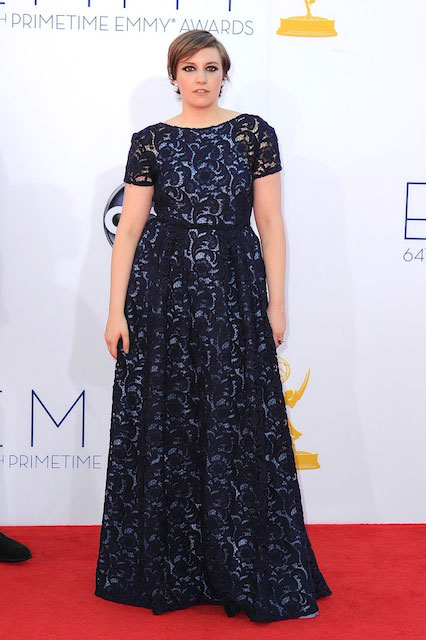 She is Protestant on her father’s side and Jewish on her mother’s side.

Playing Hannah Horvath in HBO’s TV series Girls since 2012. Lena is also the creator, producer, director, and writer of this show.

In 2006, Lena played the role of Georgia in the short film titled Dealing. She was also the director and writer of the film.

In 2007, Dunham played the lead role in the TV series Tight Shots. She was also the writer, editor, and director of this show.