She was born into a military family.

Lia has one younger brother and four younger sisters.

Birthmark above her lip.

She has appeared in commercials on Big Brand Tire, Rock N Style Hairbrush, Cox Communications, Netgear and others.

Her upbringing was in a Catholic family, but she labels herself as an Agnostic.

Appearing in web series created by The Fine Brothers titled Kids React, Teens React and YouTubers React and also for her self-created vlogs and other content posted on YouTube channel with the YouTube handle @liamariejohnson.

She had various roles as a singer in television shows, short films and web-based series. In 2010 short film The Ryan and Randi Show, Lia performed as a singer.

She also releases her own performances (singing and songwriting) on her own Youtube channel.

In 2009, Lia appeared in a short movie Shattered Allegiance for her role as Danielle Rourke (age 10).

In 2008, she guest appeared in The Weather Channel’s When Weather Changed History for her role as a granddaughter.

Her workout routine and diet plan are not known. She may not be focusing much on exercise / fitness at this time. 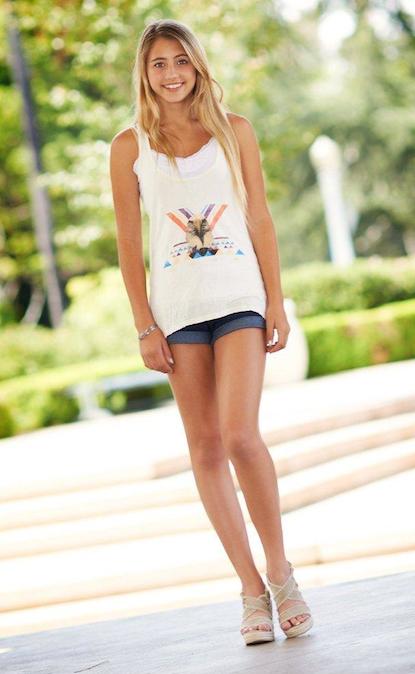