Until the fourth standard, Shahid went to Gyan Bharati School in Delhi. Subsequently, he went to Rajhans Vidyalaya, Mumbai.

He later went to Mithibai College.

His career is managed by Kruti. 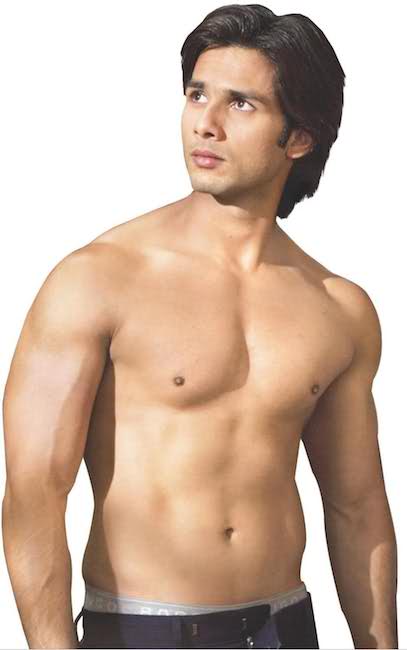 He has appeared in TV commercials for several brands such as Pepsi, Kit Kat, and Close-Up.

In June 2022, Shahid was made the brand ambassador of FURO Sports Shoes (from the house of Red Chief Shoes).

In 2022, he was seen in OnePlus TV ads along with his wife Mira Rajput.

He debuted with the 2003 romance film Ishq Vishk for his role as Rajiv Mathur. He received the “Filmfare Award for Best Male Debut” for the film.

Shahid Kapoor tries to build stamina and endurance. Kapoor does not directly aim for a six-pack or eight-pack abs as these are the by-products when one is trying to remain fit and build stamina.

Being a vegetarian, he had to work more hard in terms of diet. As he couldn’t take animal protein for building muscles, he had to make up for the loss of it.

He does not eat fatty foods too often and primarily maintains a high-protein diet with fewer carbs and fat. 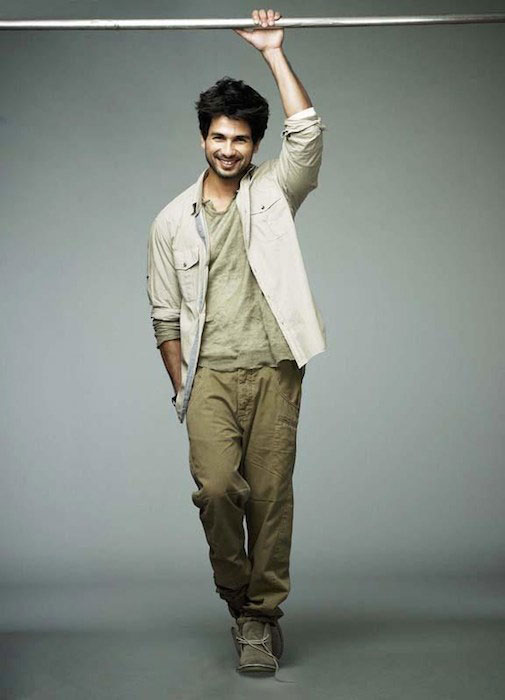