Aditya Roy Kapur is an Indian actor who is best known for his roles such as Rahul Jaykar in Aashiqui 2, Avinash “Avi” Arora in Yeh Jawaani Hai Deewani, Noor Nizami in Fitoor, and Advait Thakur in Malang. He has also appeared in a variety of other Hindi films such as London Dreams, Action Replayy, Guzaarish, Daawat-e-Ishq, Ok Jaanu, Dear Zindagi, Kalank, Rashtra Kavach Om, and many more. For his acting skills, Aditya has been honored with numerous awards such as the BIG Star Entertainment Award, Star Guild Award, and Screen Award. 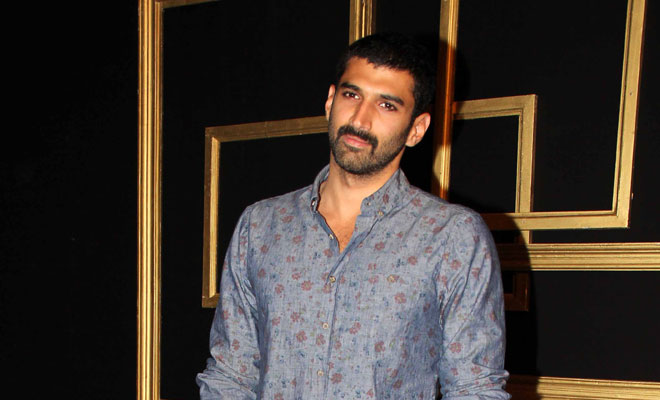 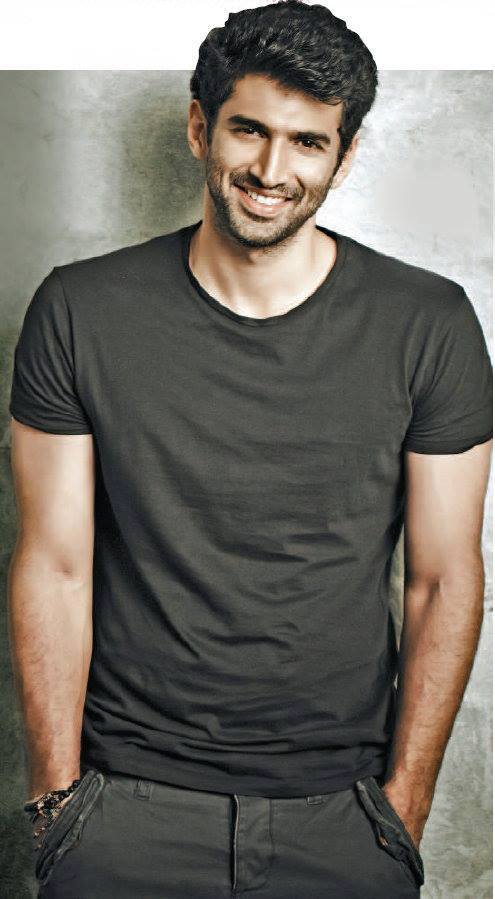 He is speculated to be wearing a shoe of size 10 (UK).

Aditya debuted with the 2009 Bollywood musical drama film London Dreams for his role as Wasim Khan.

In 2007, he appeared in Channel V’s reality show India’s Hottest as himself.

He starts his day with a strong cup of coffee. He drinks it on his empty stomach.

Aditya has a naturally fit body as he is active in sports since childhood. He wanted to become a cricketer too and took coaching for the same. As of now, he still plays sports like football, cricket, and others as a cardiovascular exercise. He does not like to run on the treadmill in the gym.

He hits the gym for five days a week, but only for weight training. He has a really built-up body. Aditya does various exercises targeting different body parts while taking short breaks in between sets. In short, he is not a fitness freak. 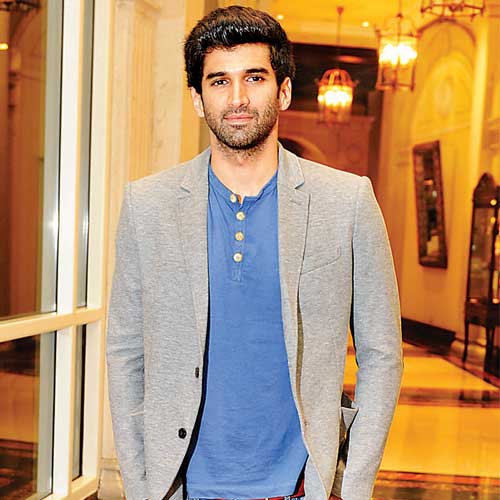