Tom Hiddleston is an English actor, voiceover artist, producer, and stage artist who has gained acclaim with his performance as Loki in the Marvel Cinematic Universe and this role has won him an MTV Movie Award for “Best Villain” as well as got him nominated for Saturn Award for “Best Supporting Actor”. A Golden Globe Award and a Laurence Olivier Award recipient, the actor has also appeared in movies and shows like Midnight in Paris, Only Lovers Left Alive, Friend Request Pending, Kong: Skull Island, I Saw the Light, Crimson Peak, Suburban Shootout, The Gathering Storm, Miss Austen Regrets, The Night Manager, Henry IV Part I and Part II, Archipelago, and War Horse. 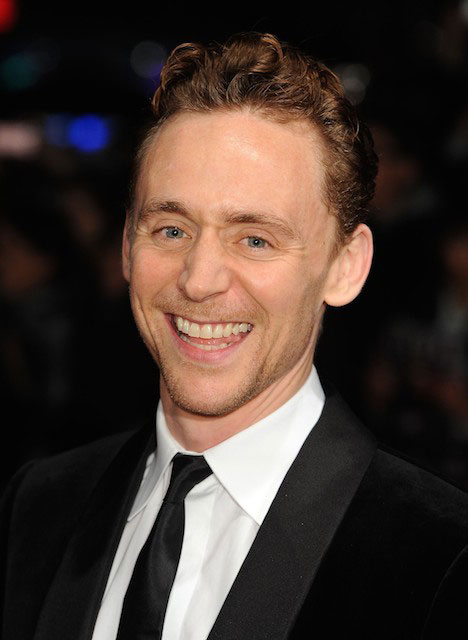 Tom attended a preparatory school, Dragon School in Oxford. At 13, he was accepted into Eton College in Eton in Windsor.

Later, Tom studied at the University of Cambridge‘s Pembroke College to earn double first in Classics. Finally, he studied acting and graduated in 2005 from the Royal Academy of Dramatic Art.

Tom has Scottish ancestry on his father’s side, while he is of English, German, and Welsh descent on his mother’s side.

He prefers to dye his hair ‘Dark Brown’.

Though, his eyes look “Green” most of the time due to the surroundings. The color ambiguity is normal.

Tom Hiddleston himself has accepted his eye color as ‘Blue’. 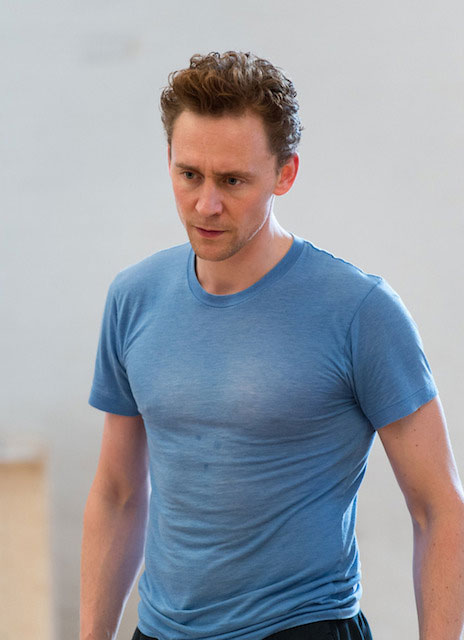 He was the ambassador for Luminous – the BFI’s Fundraising Gala.

He has appeared in a Jaguar Super Bowl commercial.

In 2019, he had appeared in a Centrum vitamins ad for a Chinese audience.

He is probably not religious.

Tom Hiddleston appeared in the 2008 British drama film Unrelated for his role as Oakley.

In 2001, Tom played the role of Toby Sherrifmuir in the TV show Armadillo.

He is famous for his role of Loki in Thor and related series. He worked out a lot for the movie. He actually wanted to attain a lean body, just opposite to Chris’. If Chris is a rock, he wanted to be the wind. So, he developed a combat fight just like Brazilian martial arts. 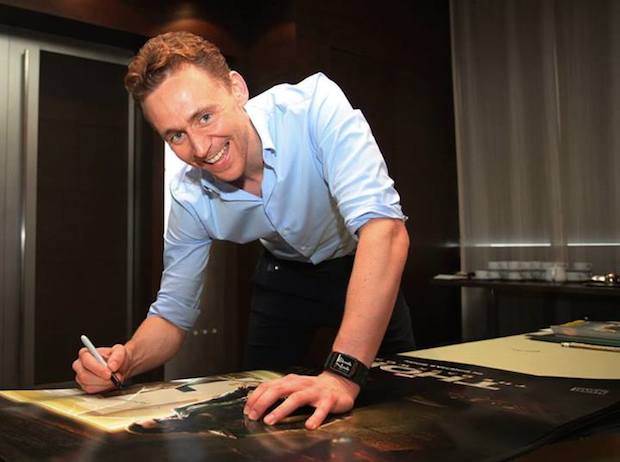