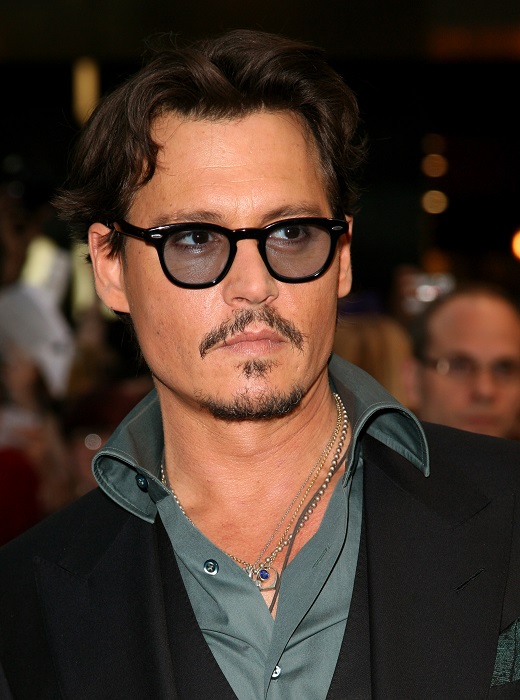 Although most celebrities have enviable bodies, talent, and lives, most famous individuals have a few weaknesses of their own. Many celebrities have minor physical defects, like a gap in their teeth or poor vision. The reason that it is difficult to tell how many celebrities have eye issues is because many of them choose to wear contacts. The following includes a list of famous celebrities who wear glasses or contact lenses.

The following celebrities choose to wear contacts on a regular basis. Some wear contacts as a fashion accessory, while others wear them simply to correct their vision. Contacts are ideal for celebrities and actors because they can easily take on a variety of roles. Many people see glasses as “nerdy” or “dumpy” and would not respect a celebrity as much who wore glasses.

Robert Pattinson has worn contacts for several different roles. His most famous pair were worn in the “Twilight” movies, where his naturally blue eyes were changed into a reddish brown for his vampire alter-ego.

Orlando Bloom uses contacts to change his eye color and correct his vision at the same time. He typically wears the colored lenses for movie roles. In the “Lord of the Rings” movies, he changed his naturally brown eyes to blue to become the elf, “Legolas.”

Jennifer Aniston wears contact lenses in place of glasses. Before she dyed her hair and switched to contact lenses, she had difficulty finding roles. Today, she is one of the most famous faces in the world, thanks, in part, to her switch to blue colored contact lenses.

A few celebrities have embraced their poor vision and announced it to the world by wearing traditional glasses. Glasses are currently trendy, but wearing glasses instead of contacts can have a detrimental effect. Glasses make it more difficult to engage in physical activities, obscure parts of the face, and can break easily. A celebrity may also be seen as “nerdy” or “hipster” when wearing glasses, which could lose him or her a few fans. The following celebrities have bucked tradition and worn ordinary glasses to correct their vision.

Tina Fey calls herself nerdy, although she is anything but. She uses glasses to distinguish herself from other ladies in Hollywood.

Johnny Depp has always bucked the traditional celebrity appearance. He has worn traditional glasses for vision correction for years.

Elton John made his poor eyesight part of his persona. Recently, however, he corrected his vision with corrective eye surgery.

Demi Moore wears glasses to improve her vision in her private life. She wears contacts for movie roles.

The majority of celebrities with vision problems use contacts to correct their eyesight. As contacts are easy to wear, do not distract, and allow the wearer to engage in physical activities, it makes sense that more celebrities choose contacts over traditional glasses.